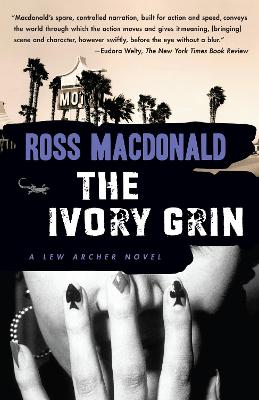 Traveling from sleazy motels to stately seaside manors, The Ivory Grin is one of Lew Archer's most violent and macabre cases ever.
A hard-faced woman clad in a blue mink stole and dripping with diamonds hires Lew Archer to track down her former maid, who she claims has stolen her jewelry. Archer can tell he's being fed a line, but curiosity gets the better of him and he accepts the case. He tracks the wayward maid to a ramshackle motel in a seedy, run-down small town, but finds her dead in her tiny room, with her throat slit from ear to ear. Archer digs deeper into the case and discovers a web of deceit and intrigue, with crazed number-runners from Detroit, gorgeous triple-crossing molls, and a golden-boy shipping heir who's gone mysteriously missing.

» Have you read this book? We'd like to know what you think about it - write a review about Ivory Grin book by Ross Macdonald and you'll earn 50c in Boomerang Bucks loyalty dollars (you must be a Boomerang Books Account Holder - it's free to sign up and there are great benefits!)

Ross Macdonald's real name was Kenneth Millar. Born near San Francisco in 1915 and raised in Vancouver, British Columbia, Millar returned to the U.S. as a young man and published his first novel in 1944. He served as the president of the Mystery Writers of America and was awarded their Grand Master Award as well as the Mystery Writers of Great Britain's Silver Dagger Award. He died in 1983.

A Preview for this title is currently not available.
More Books By Ross Macdonald
View All 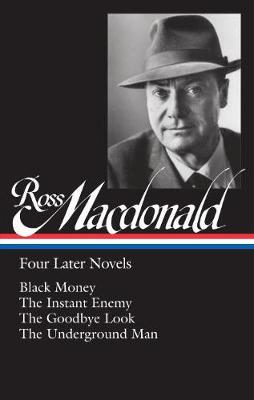 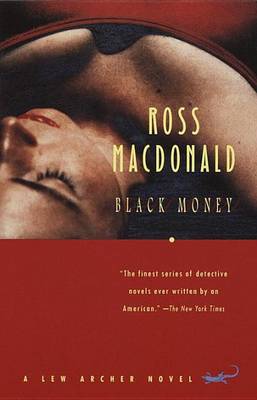 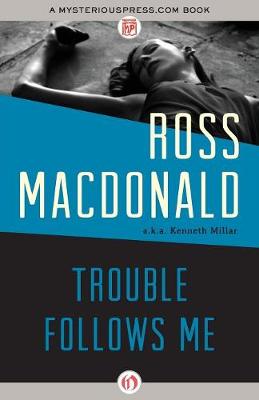 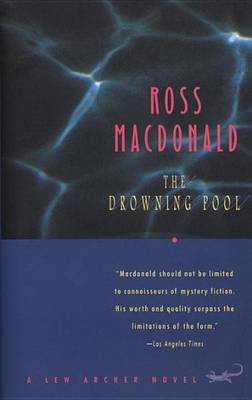 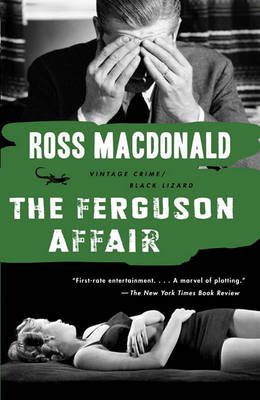 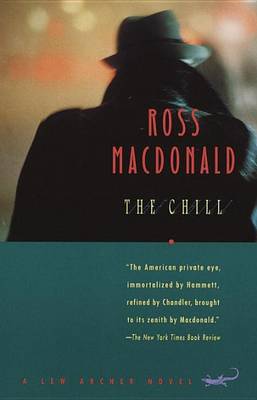 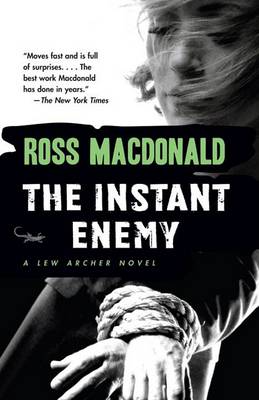 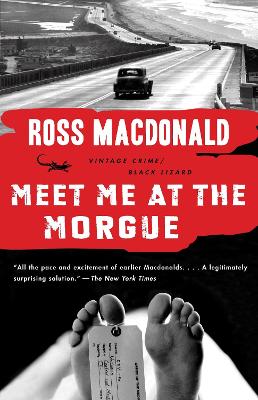 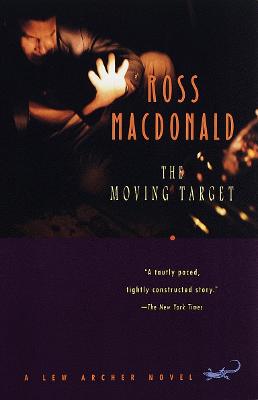 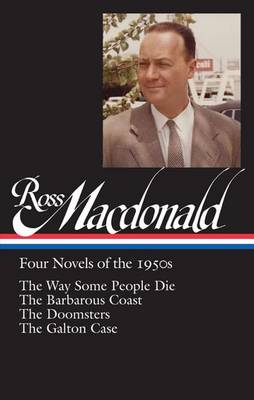 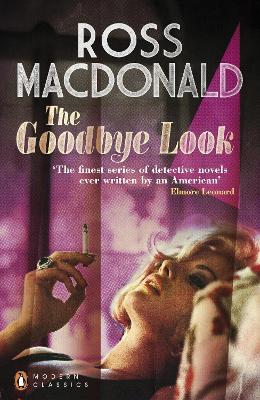