'I know who you are- you're the Boss.' The words of His Holiness Pope John Paul II, on meeting Jack Charlton and his Republic of Ireland team before the 1990 World Cup Finals.

Indeed Jack Charlton was the Boss - a man whose strength of character drove him to achievements beyond the scope of his own natural talents or those of the teams who played under him.

His book tells of his childhood in a Northumberland mining village and how he escaped a life down the mine by joining Leeds United, where he played for twenty years. As a footballer, he touched the pinnacle in England's legendary 1966 World Cup winning team. As a manager, he dragged the Republic of Ireland from the backwaters of international football to compete with the world's best. As a man, he was noted for his forthright personality - one whose views were as honest as they were respected.

This is his story, the life of a man who specialised in the improbable, told in his own words. 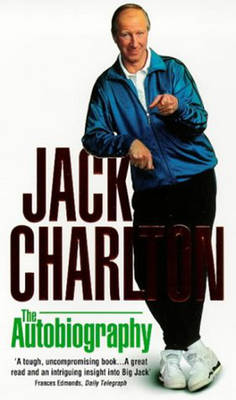 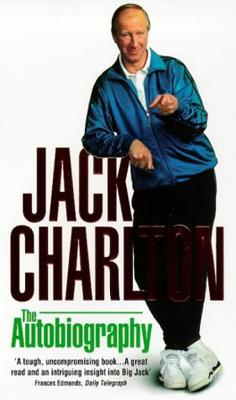 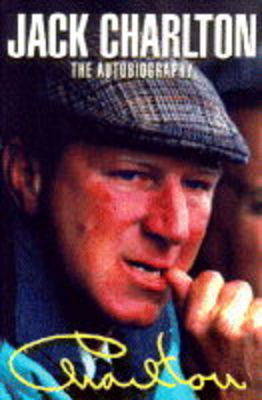 » Have you read this book? We'd like to know what you think about it - write a review about Jack Charlton: The Autobiography book by Jack Charlton and you'll earn 50c in Boomerang Bucks loyalty dollars (you must be a Boomerang Books Account Holder - it's free to sign up and there are great benefits!)


A Preview for this title is currently not available.
More Books By Jack Charlton
View All