Jack Stein's World on a Plate

Description - Jack Stein's World on a Plate by Jack Stein

Combining his years of culinary globetrotting and passion for British produce, Jack celebrates his favourite dishes from around the world.

In this beautiful new book, Jack Stein combines his culinary experience from working in restaurants around the world and his passion for British produce to create 100 dishes to enchant and entice home cooks. From dishes such as chilli crab (using the very finest Cornish crab) and Szechuan-style pigeon to hot and sour Sumatran soup and XO clams, the recipes featured are all easy to follow and simple to make, bringing the taste of exotic holidays to our own kitchen tables. Stunning photography complements these delightful recipes, ensuring this is a book you will cook from time and time again.

"In the past 20 years there have been huge movements in the way we British think about produce. As someone is involved in that conversation I have seen it change and now, more than ever, the produce that is available to the keen home cook has increased in variety and quality immensely. What this means is that the home cook is now faced with the fantastic situation of being able to source the produce needed to make great food all year round. It is important that this movement progresses, and that if we choose to source our meat, fish and other major ingredients from Britain, why not have fun with world food concepts?"

» Have you read this book? We'd like to know what you think about it - write a review about Jack Stein's World on a Plate book by Jack Stein and you'll earn 50c in Boomerang Bucks loyalty dollars (you must be a Boomerang Books Account Holder - it's free to sign up and there are great benefits!)

Jack Stein, middle son of Rick Stein, is the Executive and Development chef of the Stein restaurant group and heir apparent to the Stein empire. He spent his early years being taken around the world by his family on trips to discover food in far-flung places whilst his father created and presented world famous TV cookery shows. A bug for food and travel was caught. With food now firmly on his mind, Jack secured himself a stage at La Regolade in Paris which reignited a passion for travel and led him to take further stage work in leading restaurants all over the world, picking up culinary customs and traditions as he travelled. There then followed a period cooking at the legendary Tetsuya's in Sydney after which he began to explore the Far East and Japan, and a world gastronaut was born! Jack entered The Seafood Restaurant as sous chef before graduating to Chef Director for the rapidly expanding Rick Stein Group. Working from the Development kitchen Jack creates and perfects new recipes introducing his passion for the world's great cuisines into the menus of the restaurants using the best of British produce to create a singular culinary identity. @JackStein 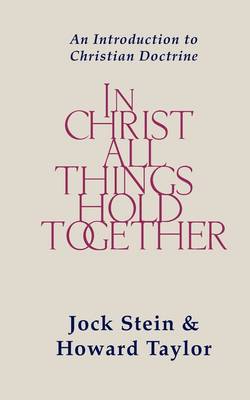 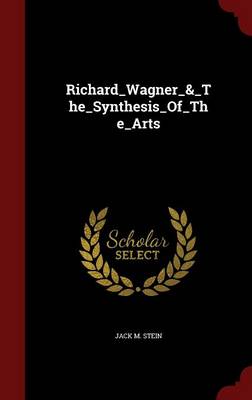 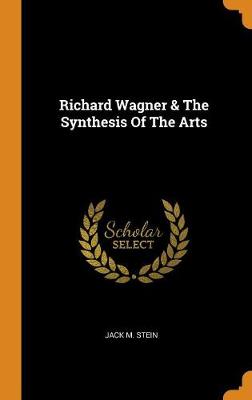 Richard Wagner & the Synthesis of the Arts
Hardback, November 2018