This book explores James Tissot's multifaceted career and provides a fresh perspective on the 19th-century French painter. James Tissot is best known for his paintings of fashionable women and society life in the late 19th century. Born in Nantes, France, he trained at the Ecole des Beaux-Arts in Paris where he befriended James McNeill Whistler and Edgar Degas. Tissot's career defies categorisation and he never formally belonged to the Impressionist circle despite an invitation from Degas. An astute businessman, Tissot garnered commercial and critical success on both sides of the English Channel while defying traditional conventions. He received recognition at the time from patrons and peers, and even his society portraits reveal a rich and complex commentary on Victorian and fin-de-siecle culture. This lavishly illustrated book, featuring paintings, enamels, and works on paper, explores Tissot's life and career from his early period in Nantes to his later years when he made hundreds of spiritual and religious works. The volume also includes essays that introduce new scholarship to redefine Tissot's placement within the narratives of the 19th-century canon. AUTHOR: Melissa E. Buron is Director of the Art Division at the Fine Arts Museums of San Francisco. SELLING POINTS: James Tissot (1836-1902) was a French painter and illustrator. He was a successful painter of Paris society and fashionably dressed women shown in various scenes of everyday life. He also painted scenes and characters from the Bible. He garnered commercial and critical success in both France and England, but his reputation suffered posthumously. This book offers new scholarship on the artist and argues that even Tissot's most ebullient society paintings reveal rich and complex commentary on topics such as 19th-century society, religion, fashion, and politics, rendering him an artist worthy of reassessment in the 21st century. 250 colour and 25 b/w illustrations

» Have you read this book? We'd like to know what you think about it - write a review about James Tissot book by Melissa E. Buron and you'll earn 50c in Boomerang Bucks loyalty dollars (you must be a Boomerang Books Account Holder - it's free to sign up and there are great benefits!)


A Preview for this title is currently not available.
More Books By Melissa E. Buron
View All 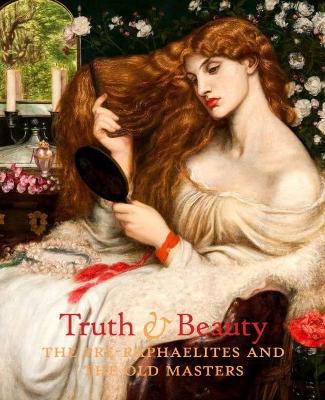