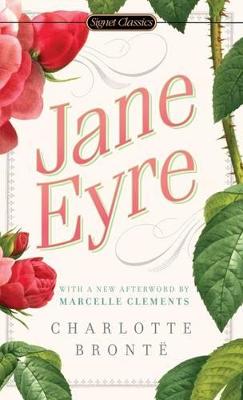 Featuring an introduction by Erica Jong, this book stars one of the most unforgettable heroines of all time. 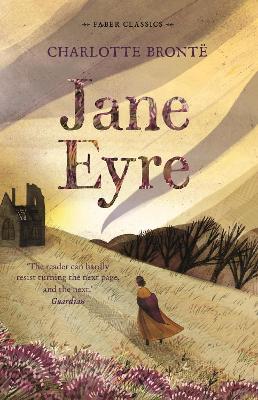 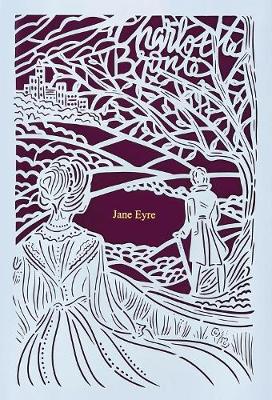 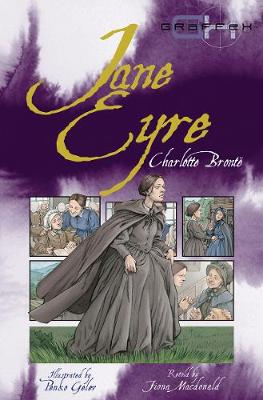 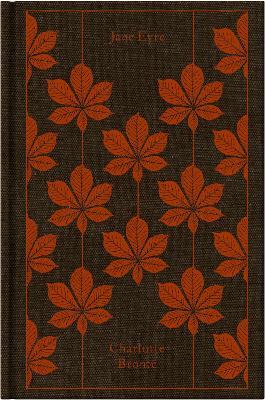 Charlotte Bronte (1816-55) was the third of the three famous Bronte sisters. Together with her sisters, Charlotte published Poems by Currer, Ellis, and Acton Bell (the pseudonyms of Charlotte, Emily, and Anne). Though this sold a disappointing two copies, the publication of Jane Eyre in 1847 achieved immediate success, and stirred much speculation about the identity of "Currer Bell." Charlotte eventually revealed her identity, and later wrote Shirley (1849) and Villette (1853). Erica Jong is a poet and New York Times bestselling author of nine novels, including Fear of Flying, How to Save Your Own Life, Fanny, Sappho's Leap, and Fear of Dying. She continues to be vocal on the subjects of women, writing, and her generation, as in her memoirs, Fear of Fifty and Seducing the Demon: Writing for My Life. Her many honors include the United Nations Award for Excellence in Literature and Poetry magazine's Bess Hokin Prize. Marcelle Clements is a novelist and journalist who has contributed articles on culture, the arts, and politics to many national publications. She is the author of two books of nonfiction, The Dog Is Us and The Improvised Woman, and the novels Rock Me and Midsummer. She teaches at New York University.