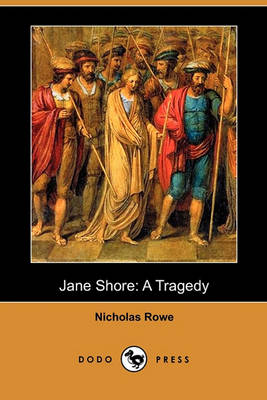 Nicholas Rowe (1674-1718) was an English dramatist, poet and miscellaneous writer. The future English poet was educated first at Highgate School, and then at Westminster School under the guidance of a Dr. Busby. In 1688, he became a King's scholar, which was followed by his entrance into Middle Temple in 1691. Rowe acted as under-secretary (1709-1711) to the duke of Queensberry when he was principal secretary of state for Scotland. On the accession of George I he was made a surveyor of customs, and in 1715 he succeeded Nahum Tate as poet laureate. He was also appointed clerk of the council to the Prince of Wales, and in 1718 was nominated by Lord Chancellor Parker as clerk of the presentations in Chancery. He wrote occasional verses addressed to Godolphin and Halifax, adapted some of the odes of Horace to fit contemporary events, and translated the Caractres of Jean de La Bruyere and the Callipaedia of Claude Quillet. He also wrote a memoir of Boileau prefixed to a translation of the Lutrin. His other works include: The Ambitious Stepmother (1700), Tamerlane (1702), The Fair Penitent (1703) and Jane Shore: A Tragedy (1714). 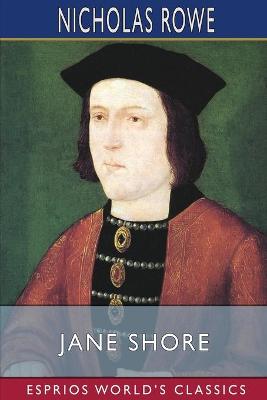 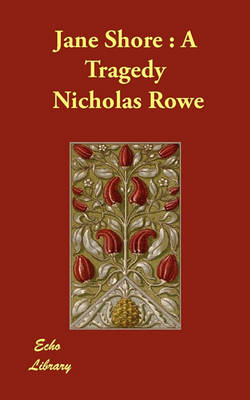 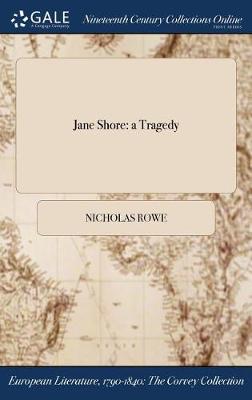 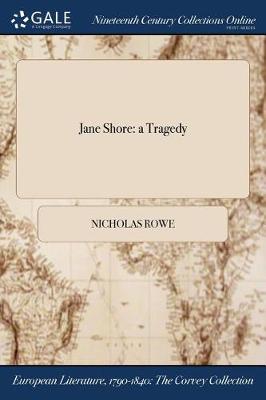 » Have you read this book? We'd like to know what you think about it - write a review about Jane Shore book by Nicholas Rowe and you'll earn 50c in Boomerang Bucks loyalty dollars (you must be a Boomerang Books Account Holder - it's free to sign up and there are great benefits!)