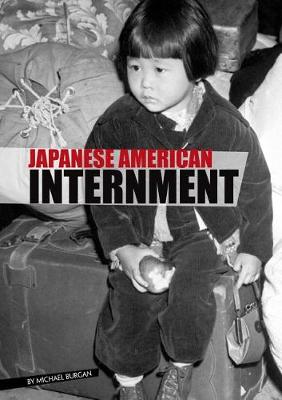 The United States entered World War II after a surprise attack by the Japanese on December 7 1941. U.S. officials feared that Japanese Americans would betray their country and help Japan. Nearly 120000 Japanese Americans were taken from their homes and moved into relocation centers which some viewed as concentration camps. The internees backed by many other Americans believed that their fundamental rights as U.S. citizens had been denied. Years later the government apologized for its unjust actions.

» Have you read this book? We'd like to know what you think about it - write a review about Japanese American Internment book by Michael Burgan and you'll earn 50c in Boomerang Bucks loyalty dollars (you must be a Boomerang Books Account Holder - it's free to sign up and there are great benefits!)


A Preview for this title is currently not available.
More Books By Michael Burgan
View All