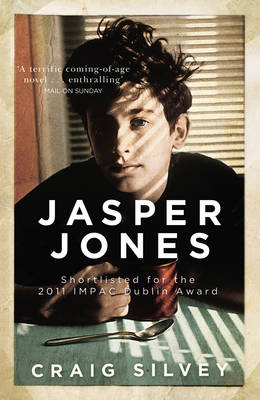 Late one night, thirteen-year-old Charlie Bucktin is startled by a knock on his window.

His visitor is Jasper Jones. Rebellious, mixed-race and solitary, Jasper is intriguing. And he needs Charlie's help. In the dead of night, the boys steal through town, and Charlie learns of Jasper's horrible discovery.

Burdened by a terrible secret and the weight of a town's suspicion, Charlie feels his world closing in.

After this summer nothing will ever be the same again. 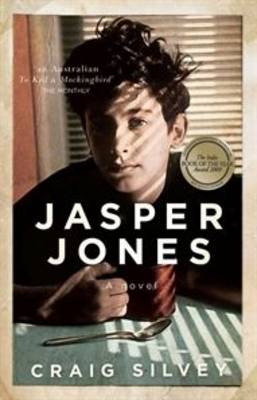 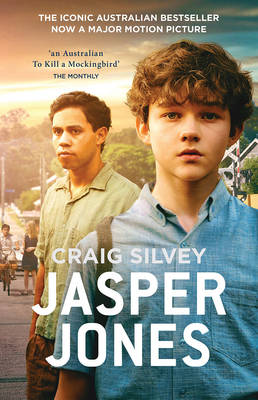 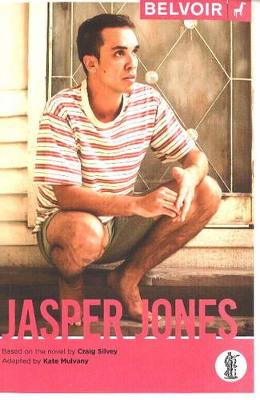 Craig Silvey grew up on an orchard in Dwellingup Western Australia. He now lives in Fremantle, where at the age of 19, he wrote his first novel, Rhubarb, which received the Sydney Morning Herald Best Young Novelist Award. In 2007, Silvey released a picture book called The World According to Warren. Outside of literature, Silvey is the singer/songwriter for the band The Nancy Sikes.