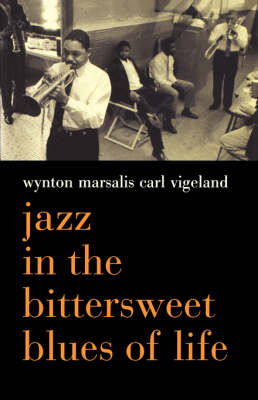 Jazz In The Bittersweet Blues Of Life

Description - Jazz In The Bittersweet Blues Of Life by Wynton Marsalis

This takes readers across America and into the heart of jazz. The thrill of sitting in a club or concert hall hearing jazz being made is familiar to most fans. But what if you could immerse yourself in the world of the musician, where creating and performing is a profound task, and yet as routine as breathing? When writer Carl Vigeland was invited to tour with Wynton Marsalis and his septet, he was able to do just that. Vigeland's acute observations sweep us into their world as he becomes virtually part of the band. At the same time, Marsalis offers intimate meditations on home, family, creation, and performance--written in the cadence of his inimitable voice. Set on the stage, in the studio, and in great cities and small towns around the world, this richly textured narrative explores how the music is made in America today.

» Have you read this book? We'd like to know what you think about it - write a review about Jazz In The Bittersweet Blues Of Life book by Wynton Marsalis and you'll earn 50c in Boomerang Bucks loyalty dollars (you must be a Boomerang Books Account Holder - it's free to sign up and there are great benefits!)

Born in 1961 near New Orleans, Louisiana to a musical family that included his pianist father Ellis, saxophonist brother Branford, and trombonist brother Delfeayo, Wynton Marsalis studied both jazz and classical trumpet. At 18, he entered the Juilliard School, and the next year joined Art Blakey and the Jazz Messengers, the acclaimed band in which generations of emerging jazz artists honed their craft. He has toured with Herbie Hancock and won Grammy Awards for his jazz and classical concerto records. He has recorded a series of hard-bop inspired ballads (Marsalis Standard Time: Volume 1-3), paid tribute to his native city (Crescent City Christmas Card), and written a suite for choreography in the spirit of Duke Ellington (Citi Movement). As co-founder and artistic director of Jazz at Lincoln centre in New York, Marsalis has been dedicated to presenting the work of jazz masters such as Ellington and Thelonious Monk in formal concert halls. He is a tireless advocate for music education, from hosting a public television series to writing an instructive companion book, Marsalis On Music. He was also a major figure in Ken Burns' documentary, JAZZ. In March 2001, Marsalis was awarded the United Nations designation of "Messenger of Peace" by UN Secretary-General Kofi Annan, and in June 2002, received the Congressional "Horizon Award." When not on tour, he lives in New York. Carl Vigeland is the author of several books, including, with Wynton Marsalis, Jazz in the Bittersweet Blues of Life (see page 33). He has written about golf and many other subjects for such magazines as Golf Digest, Playboy, The Atlantic Monthly, Fast Company, and DoubleTake. He lives in Massachusetts. 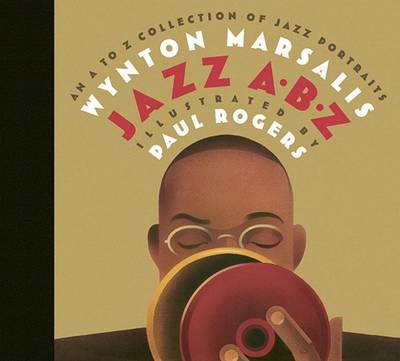 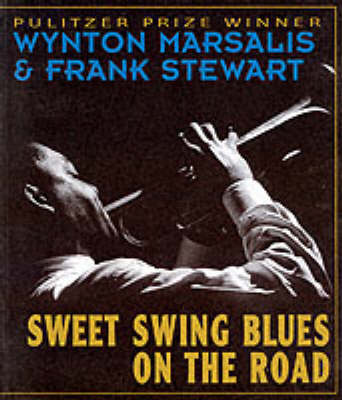 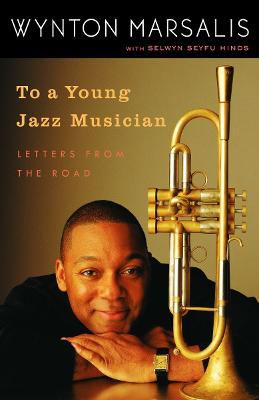