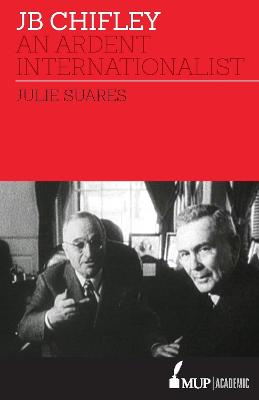 Joseph Benedict (Ben) Chifley, former train driver and Prime Minister of Australia from 1945 to 1949, lived through two economic depressions and two world wars. This, combined with his rural background and commitment to the labour movement, played a major role in the development of his internationalist perspective. Often overlooked by historians, Chifley believed that the only way to avoid war and economic depression was through the establishment of international rules-based economic and collective security institutions. These were beliefs he had held since the early 1930s.

Chifley was a prime minister with a keen interest in post-war Asia, who understood that the old colonial order was ending. He was a great admirer of the Indian Prime Minister, Jawaharlal Nehru. This book reveals the extraordinary convergence of worldviews of two fellow internationalists, Chifley and Nehru. This convergence can be seen in their views on the need to adjust to a changing post-colonial world; their internationalism; their support for the United Nations; their opposition to Western colonialism; their anti-war attitudes and their animosity towards the American and British Cold War framework through which the post-war world was viewed.

Historian Frank Bongiorno wrote about Julie's work on Chifley- '... it is a tremendous achievement to produce such a new vision of a major political figure ... it is an important contribution to Australian political, foreign policy and intellectual history'.

Other Editions - JB Chifley: An Ardent Internationalist by Julie Suares 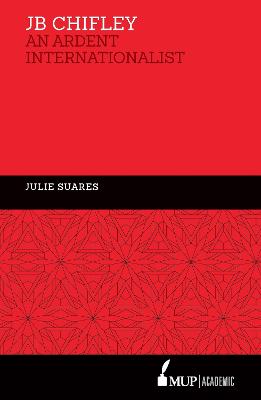 » Have you read this book? We'd like to know what you think about it - write a review about JB Chifley: An Ardent Internationalist book by Julie Suares and you'll earn 50c in Boomerang Bucks loyalty dollars (you must be a Boomerang Books Account Holder - it's free to sign up and there are great benefits!)


A Preview for this title is currently not available.
More Books By Julie Suares
View All