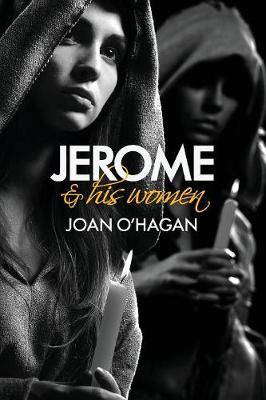 Jerome and His Women

Description - Jerome and His Women by Joan O'Hagan

Historical fiction about the controversial Saint Jerome is given a contemporary twist.

When the Pontiff commissions Jerome to translate the Bible into Latin, it is a political masterstroke set to establish Christianity as a world religion. Yet Jerome is his own worst enemy, and his famously sarcastic wit quickly alienates the ruling elite. As rumours circulate about his relations with the beautiful widow Paula, as devoted to him as she is to his cause, his enemies see their opportunity to dispose of Jerome once and for all...

Joan O'Hagan is a crime writer and author of A Roman Death (Macmillan 1988). Thanks to meticulous research, a wicked imagination, and over thirty years of living in Rome, she breathes new life into an ancient saint and his world, drawing us irresistibly into a highly-charged world of danger and intrigue while reminding us to question our own values.
Author's website:

Industry Reviews
'This is more than a historical novel bringing alive to us an unfamiliar time and society. It is essentially a story about human hearts and minds facing challenges that, in time, confront us all.'
Richard Johnson, Professor Emeritus of Classics, ANU

'An insight into extraordinary times and people, and into a talented researcher and writer.' Robert Fairhead, NSW Writers' Centre Centre:


'O'Hagan gives her readers a fascinating look at the man behind that controversial masterpiece' (the Vulgate).
Joanna Urquhart, Historical Novel Society


'If you have a religious/theological interest and want to see real historical characters who are involved in those matters brought to life, this is your book. If you have limited interest in these topics... I think you might still find the characters and story presented here fascinating.'
Fred Mench, Professor of Classics, Emeritus Richard Stockton University (NJ),

Book Reviews - Jerome and His Women by Joan O'Hagan

» Have you read this book? We'd like to know what you think about it - write a review about Jerome and His Women book by Joan O'Hagan and you'll earn 50c in Boomerang Bucks loyalty dollars (you must be a Boomerang Books Account Holder - it's free to sign up and there are great benefits!) 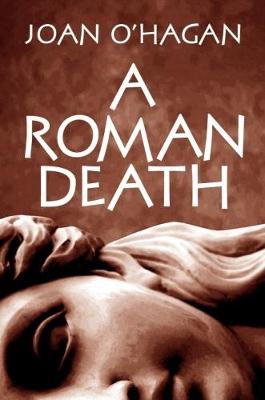