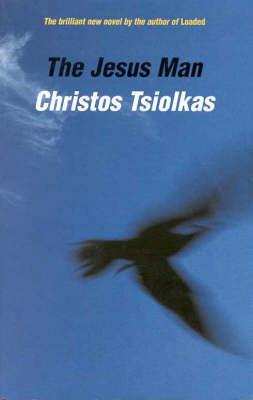 "The second novel from the author of the bestselling Loaded and The Slap The Jesus Man tells the story of three brothers, Dominic, Tommy and Louie, who come from a Greek-Italian family haunted by its history. When Tommy is made redundant from work and can't find another job, he finds the voices in his head becoming louder and louder as he sinks inexorably into pornography, violence and madness. Tommy snaps and murders someone who may or may not be a serial sex killer of children, and then castrates and kills himself, leaving his family numb with grief and incomprehension and at the mercy of the ensuing media feeding frenzy. The Jesus Man is told from the point of view of Louie, the youngest brother, who is struggling to make sense of Tommy's death and the kind of world in which such tragedies are commonplace. Written with the remorseless, page-turning urgency of a thriller, The Jesus Man is an uncompromising and timely examination of the hell that is life for many people; a soulless void in which pornography takes the place of love, television the place of human contact and where individual worth has been superseded by economic

Other Editions - The Jesus Man by Christos Tsiolkas 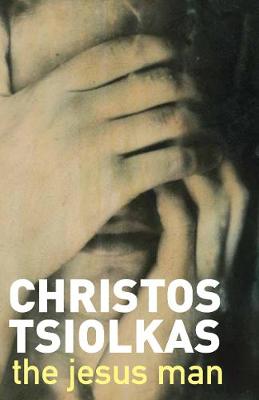 » Have you read this book? We'd like to know what you think about it - write a review about Jesus Man book by Christos Tsiolkas and you'll earn 50c in Boomerang Bucks loyalty dollars (you must be a Boomerang Books Account Holder - it's free to sign up and there are great benefits!)

Christos Tsiolkas is the author of four novels- Loaded (filmed as Head-On) The Jesus Man and Dead Europe, which won the 2006 Age Fiction Prize and the 2006 Melbourne Best Writing Award. The Slap won the Commonwealth Writer's Prize 2009 and was shortlisted for the 2009 Miles Franklin Literary Award and the ALS Gold Medal. He is also a playwright, essayist and screen writer. He lives in Melbourne.