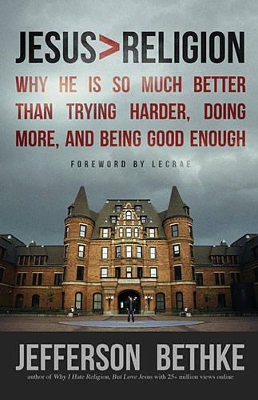 Why He Is So Much Better Than Trying Harder, Doing More, and Being Good Enough

Abandon dead, dry, rule-keeping and embrace the promise of being truly known and deeply loved.

Jefferson Bethke burst into the cultural conversation in 2012 with a passionate, provocative poem titled "Why I Hate Religion, But Love Jesus." The 4-minute video literally became an overnight sensation, with 7 million YouTube views in its first 48 hours (and 23+ million in a year). The message blew up on social-media, triggering an avalanche of responses running the gamut from encouraged to enraged.

In Jesus > Religion, Bethke unpacks similar contrasts that he drew in the poem-highlighting the difference between teeth gritting and grace, law and love, performance and peace, despair and hope. With refreshing candor he delves into the motivation behind his message, beginning with the unvarnished tale of his own plunge from the pinnacle of a works-based, fake-smile existence that sapped his strength and led him down a path of destructive behavior.

Bethke is quick to acknowledge that he's not a pastor or theologian, but simply a regular, twenty-something who cried out for a life greater than the one for which he had settled. Along his journey, Bethke discovered the real Jesus, who beckoned him beyond the props of false religion. 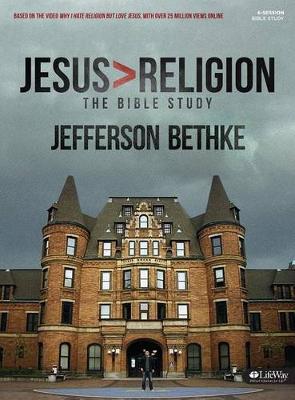 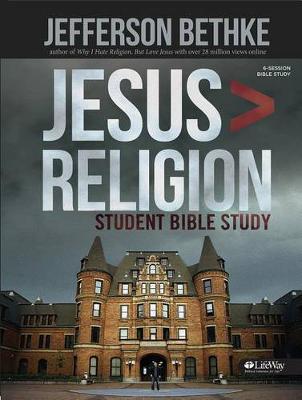 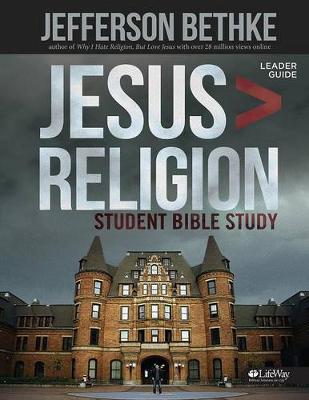 » Have you read this book? We'd like to know what you think about it - write a review about Jesus > Religion book by Jefferson Bethke and you'll earn 50c in Boomerang Bucks loyalty dollars (you must be a Boomerang Books Account Holder - it's free to sign up and there are great benefits!)

Jefferson Bethke is the New York Times bestselling author of Jesus > Religion and It's Not What You Think. He and his wife Alyssa host the highly successful online challenge 31 Creative Ways to Love and Encourage Him & Her, make YouTube videos watched by hundreds of thousands of viewers each month, and host a podcast about relationships and faith that can be found on iTunes. They live in Maui with their daughter, Kinsley, and son, Kannon. Visit: http://jeffandalyssa.com 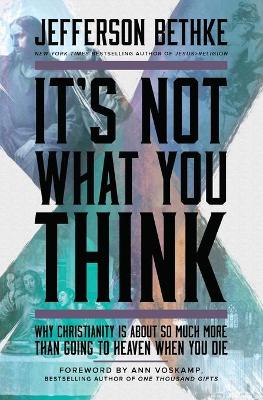 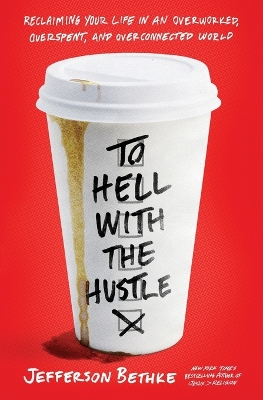 To Hell with the Hustle: Reclaiming Your Life in an Overworked, Overspent, and Overconnected World
Paperback / softback, November 2019
$42.00 $46.67 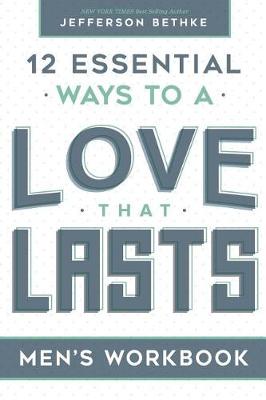