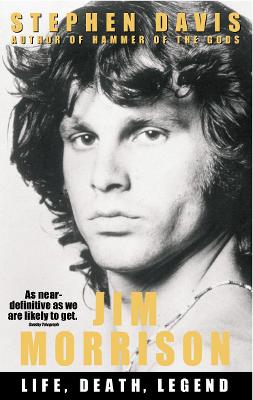 Jim Morrison's electrifying live performances, and appetite for sexual and psychedelic experience enflamed the spirit of a generation. In JIM MORRISON, critically acclaimed Journalist Stephen Davis brings together insights gleaned from dozens of original interviews, long-lost recordings, and Morrison's own unpublished journals to create a vivid portrait of a misunderstood genius.Each page brims with new details on every phase of Morrison's life, from his troubled youth in a strict military household, to his coming of age in the avant-garde scene of 1960s LA, his epic alcohol and drug binges, and sexual affairs.And in a gripping final chapter, Davis synthesizes new evidence recently uncovered in Paris to resolve at last many of the mysteries surrounding Morrison's death, and reconstructs the final days and hours of America's greatest rock star. Compelling and harrowing, intimate and revelatory, JIM MORRISON is the definitive biography of the rock god who defined the 1960s. 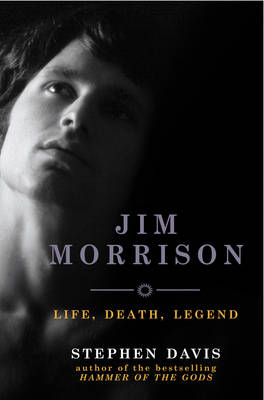 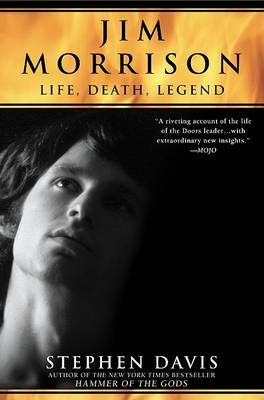 » Have you read this book? We'd like to know what you think about it - write a review about Jim Morrison book by Stephen Davis and you'll earn 50c in Boomerang Bucks loyalty dollars (you must be a Boomerang Books Account Holder - it's free to sign up and there are great benefits!)

Stephen Davis's many acclaimed books include the classic Led Zeppelin biography Hammer of the Gods, the Rolling Stones history Old Gods Almost Dead, as well as the New York Times bestsellers Walk This Way (with Aerosmith), and Fleetwood (with Mick Fleetwood). He lives in Boston.

A Preview for this title is currently not available.
More Books By Stephen Davis
View All