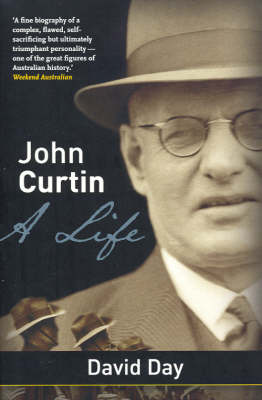 John Curtin is, for many Australians, regardless of political affiliation, the most significant Australian political leader of the twentieth century. In this remarkable biography, David Day follows Curtin from his peripatetic childhood in small-town Victoria to his courageous and dramatic leadership of the nation in the darkest hours of the Second World War. For the first time, the full breadth of Curtin's life is revealed: the tortured decline of his father; the untimely deaths of his first sweetheart and his best friend; his rejection of Catholicism for socialism, unionism and the ALP; his early condemnation of parliament and of war, yet his later role as national and wartime leader; and the exhaustion that finally destroyed him six weeks before the Japanese surrender in 1945. Day also sheds light on the inherent contradictions of Curtin's personality in a diptych-like portrait of a complex, brilliant man wounded by his personal failures and disappointments, but energised by his political and social achievements. John Curtin: A Life is a timely reassessment of a man who did so much to shape Australia's destiny. 'this is indeed a superbly researched biography' - Kim Beazley, speech to National Press Club 'A fine biography of a complex, flawed, self-sacrificing but ultimately triumphant personality - one of the great figures of Australian history' - Weekend Australian

Other Editions - John Curtin by David A Day 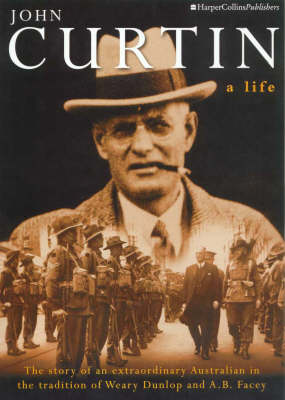 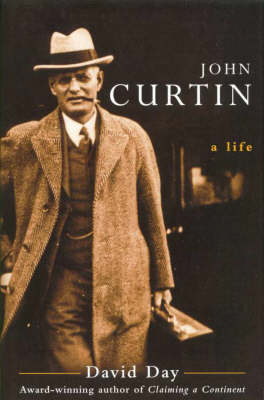 » Have you read this book? We'd like to know what you think about it - write a review about John Curtin book by David A Day and you'll earn 50c in Boomerang Bucks loyalty dollars (you must be a Boomerang Books Account Holder - it's free to sign up and there are great benefits!)