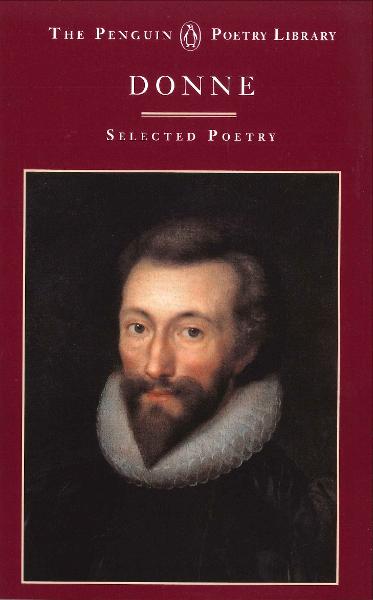 A Selection of His Poetry New edition

A sensualist who composed erotic and playful love poetry in his youth, he was raised a Catholic but later became one of the most admired Protestant preachers of his time. The Selected Poems reflects this wide diversity, and includes his youthful Songs and Sonnets, epigrams, elegies, letters, satires, and the profoundly moving Divine Poems composed towards the end of his life. From joyful poems such as 'The Flea', which transforms the image of a louse into something marvellous, to the intimate and intense Holy Sonnets, Donne breathed new vigour into poetry by drawing lucid and often startling metaphors from the world in which he lived. His poems remain among the most passionate, profound and spiritual in the English language. 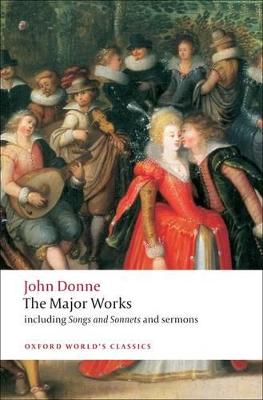 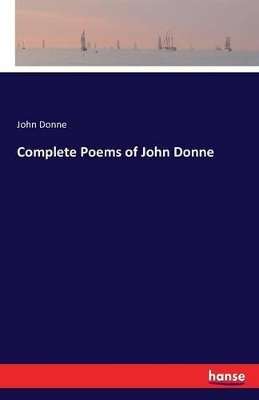 » Have you read this book? We'd like to know what you think about it - write a review about John Donne book by John Donne and you'll earn 50c in Boomerang Bucks loyalty dollars (you must be a Boomerang Books Account Holder - it's free to sign up and there are great benefits!)

10 Sermons Preached by That Late Learned and Rev. Divine John Donne, Doctor in Divinity, Once Dean of the Cathedral Church of Saint Paul's. Chosen from the Whole Body of Donne's Sermons by Geoffrey Keynes
Available, ships in 8-11 days
$88.06 $97.84