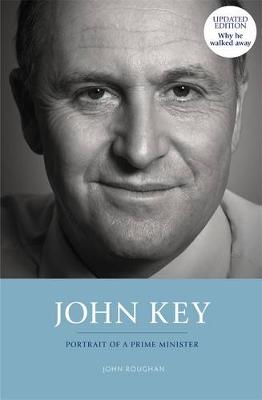 New Zealand's most popular modern day Prime Minister, John Key shocked many with his decision to step down from office less than a year out from a general election. Rather than doing what most expected and seeking an historic fourth term, Key opted to quit while his approval rating was still high and before voters tired of him.

'I always thought leaders overstay their welcome. They just start grating with people. All the things people liked about them they start not to like,' Key tells journalist John Roughan in this updated edition of John Key- Portrait of a Prime Minister.

A fascinating insight into Key's early life, personality and motivations, Roughan's account of John Key's rise and rise examines how the twin ambitions of a boy in a state house 'to make a million dollars and be Prime Minister' were realised beyond his dreams. As popular as ever after eight years as Prime Minister, Key chose to leave the job he loved - and the voters who seemed certain to return him to office. But, as Roughan concludes, it's perhaps not surprising that the instincts that served Key so well as a currency trader, and which also informed his approach to politics, ultimately fuelled his unprecedented decision to retire at the height of his power.

Also available as an eBook

Other Editions - John Key: Portrait of a Prime Minister by John Roughan 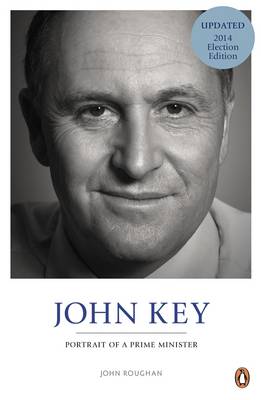 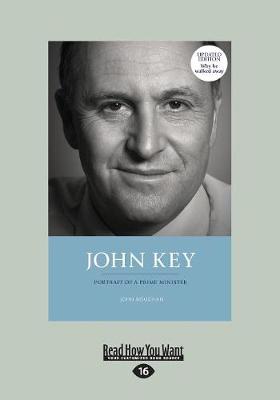 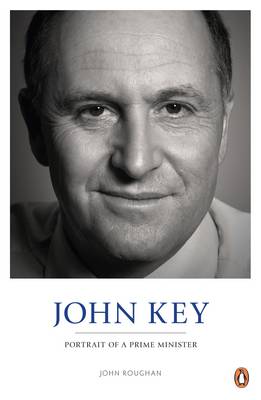 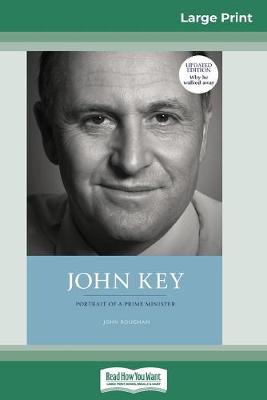 View all editions of John Key: Portrait of a Prime Minister by John Roughan

» Have you read this book? We'd like to know what you think about it - write a review about John Key: Portrait of a Prime Minister book by John Roughan and you'll earn 50c in Boomerang Bucks loyalty dollars (you must be a Boomerang Books Account Holder - it's free to sign up and there are great benefits!)

John Roughan is a journalist who has been observing and writing on New Zealand politics for the past 40 years. Born in Southland and educated in Christchurch, he graduated from Canterbury University with a degree in History and a diploma in Journalism. He began his newspaper career on the former Auckland Star newspaper before travelling extensively, working on newspapers in Japan and the United Kingdom at the time of the election of Margaret Thatcher. On his return, he joined the New Zealand Herald and was posted to the Parliamentary Press Gallery in Wellington in 1983. There he covered the dramatic final years of the Muldoon era and the beginning of the Lange-Douglas Government's rapid reforms of the New Zealand economy. In 1988 he became the New Zealand Herald's chief editorial writer and in 1996 he was invited to write a weekly column which continues to appear in the Weekend Herald.

A Preview for this title is currently not available.
More Books By John Roughan
View All