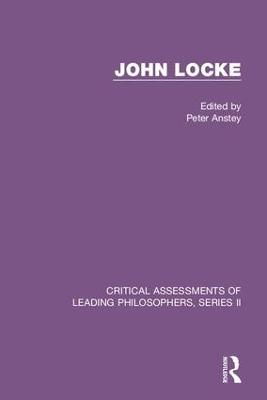 Today, John Locke is recognized as one of the most important and formative philosophical influences on the modern world. His imprint is still felt in political and legal thought, in educational theory, moral theory and in the theory of knowledge.

Locke's key works, Two Treatises of Government, and the monumental An Essay Concerning Human Understanding, provoked lively debate when they were first published in 1690 and remain standard texts in undergraduate philosophy courses throughout the English-speaking world and beyond. It is not surprising therefore that Locke scholarship is a burgeoning force in the history of philosophy and that his ideas and arguments are repeatedly alluded to in current philosophical debate. Indeed, since the publication of the first series of Locke: Critical Assessments in 1991, Locke research has proceeded apace, and it is now fitting that a second Critical Assessments series be published. Of particular importance in recent work on Locke has been research into the colonial contexts of his political writings; a more nuanced and historically grounded approach to Locke's writings on natural philosophy; and a theological turn in Locke scholarship that has centred on the content and reception of his The Reasonableness of Christianity. Each of these new trends is represented in this second series, as are recent contributions to long-standing debates concerning Lockean interpretation and influence. 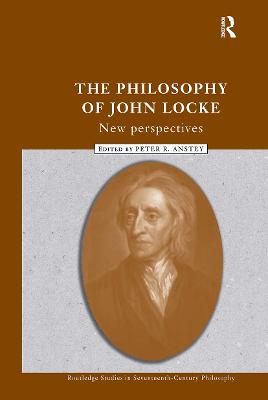 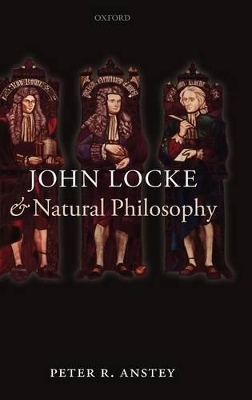 View all editions of John Locke by Peter R. Anstey

» Have you read this book? We'd like to know what you think about it - write a review about John Locke book by Peter R. Anstey and you'll earn 50c in Boomerang Bucks loyalty dollars (you must be a Boomerang Books Account Holder - it's free to sign up and there are great benefits!)

A Preview for this title is currently not available.
More Books By Peter R. Anstey
View All

The Idea of Principles in Early Modern Thought: Interdisciplinary Perspectives
$77.21 $77.99

Oxford Handbook of British Philosophy in the Seventeenth Century
$204.26 $226.95