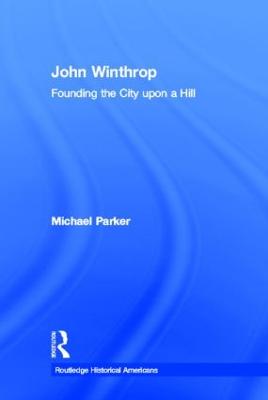 Founding the City Upon a Hill

Puritan politician, lawyer, and lay theologian John Winthrop fled England in 1630 when it looked like Charles I had successfully blocked all hopes of passing Puritan-inspired reforms in Parliament. Leading a migration, he came to New England in the hopes of creating an ideal Puritan community and eventually became the governor of Massachusetts. Winthrop is remembered for his role in the Puritan migration to the colonies and for delivering what is probably the most famous lay sermon in American history, "A Model of Christian Charity." In it he proclaimed that New England would be "a city upon a hill"--an example for future colonies. In John Winthrop: Founding the City upon a Hill, Michael Parker examines the political and religious history of this iconic figure. In this short biography, bolstered by letters, sermons, and maps, John Winthrop introduces students to the colonial world, the Pequot Wars, and the history of American Exceptionalism. 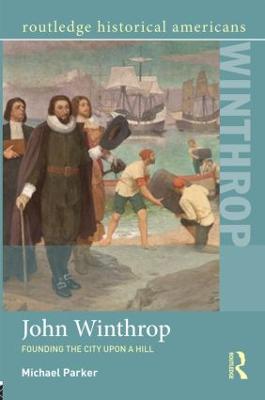 » Have you read this book? We'd like to know what you think about it - write a review about John Winthrop book by Michael Parker and you'll earn 50c in Boomerang Bucks loyalty dollars (you must be a Boomerang Books Account Holder - it's free to sign up and there are great benefits!)

Michael Parker is Professor of Christian History at the Evangelical Theological Seminary in Cairo, Egypt.

A Preview for this title is currently not available.
More Books By Michael Parker
View All