'Johnny Cash ... Every man could relate to him, no man could be him, and only one man could get inside his head - Robert Hilburn' BONOPeople don't just listen to Johnny Cash: they believe in him. But no one has told the Man in Black's full story, until now.In Johnny Cash: The Life, Robert Hilburn conveys the unvarnished truth about a musical icon, whose colourful career stretched from his days at Sun Records with Elvis Presley and Jerry Lee Lewis to his remarkable, brave and deeply moving 'Hurt' video, aged sixty-nine. As music critic for the Los Angeles Times, Hilburn knew Cash well throughout his life: he was the only music journalist at the legendary Folsom Prison concert in 1968, and he interviewed Cash and his wife June Carter for the final time just months before their deaths in 2003. Hilburn's rich reporting shows the remarkable highs and deep lows that followed and haunted Cash in equal measure. A man of great faith and humbling addiction, Cash aimed for more than another hit for the jukebox; he wanted his music to lift people's spirits.Drawing upon his personal experience with Cash and a trove of never-before-seen material from the singer's inner circle, Hilburn creates an utterly compelling, deeply human portrait of one of the most iconic figures in modern popular culture - not only a towering figure in country music, but also a seminal influence in rock, whose personal life was far more troubled, and whose musical and lyrical artistry much more profound, than even his most devoted fans ever realised. 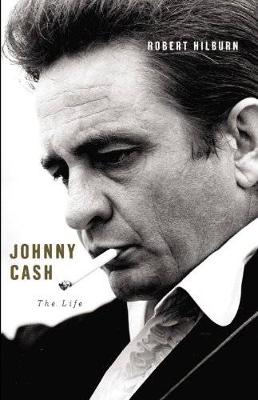 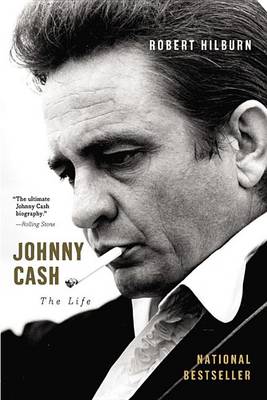 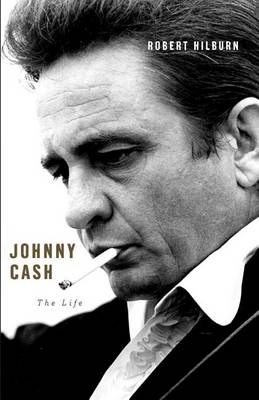 View all editions of Johnny Cash by Robert Hilburn

» Have you read this book? We'd like to know what you think about it - write a review about Johnny Cash book by Robert Hilburn and you'll earn 50c in Boomerang Bucks loyalty dollars (you must be a Boomerang Books Account Holder - it's free to sign up and there are great benefits!)

Robert Hilburn was a music critic and pop music editor for the Los Angeles Times for more than three decades, and has worked closely with all-time greats Elton John, Bono, Michael Jackson, John Lennon and Johnny Cash.Visit Robert Hilburn's website at www.roberthilburnonline.com and follow him on Twitter at https://twitter.com/roberthilburn.

A Preview for this title is currently not available.
More Books By Robert Hilburn
View All