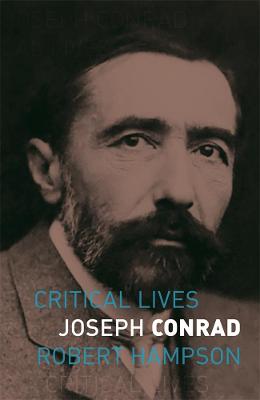 An original interpretation of Joseph Conrad's life of writing

Born in Poland in 1857, Joseph Conrad is one of the great writers of the twentieth century. This book traces Conrad's life from his childhood in a Russian penal colony, through his early manhood in Marseille and his years in the British Merchant Navy, to a career as a novelist. It describes how these experiences inspired Conrad's work, from his early Malay novels to his best-known work, Heart of Darkness. Robert Hampson discusses Conrad's important relations with other writers, including Henry James and Ford Madox Ford, as well as his late-life political engagements and his relationships with women. 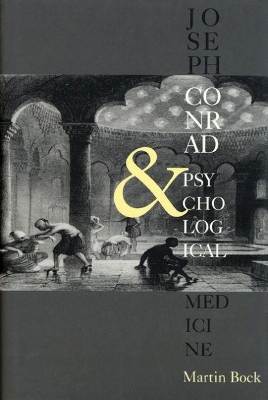 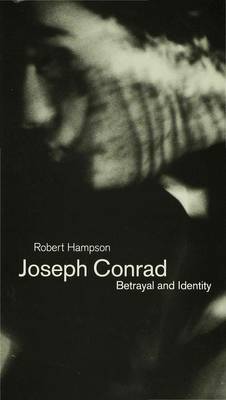 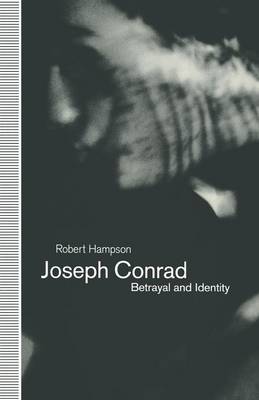 » Have you read this book? We'd like to know what you think about it - write a review about Joseph Conrad book by Robert Hampson and you'll earn 50c in Boomerang Bucks loyalty dollars (you must be a Boomerang Books Account Holder - it's free to sign up and there are great benefits!)


A Preview for this title is currently not available.
More Books By Robert Hampson
View All