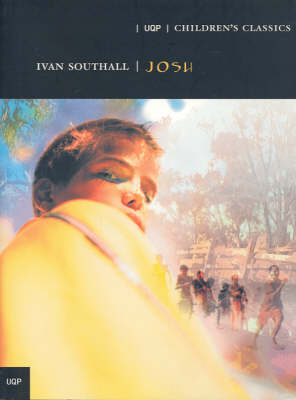 Hurry along boy, don't sit there like a fool. That's not the Plowman way.From the minute Josh steps off the train at Ryan Creek, he knows that fitting in is going to be hard work. Maybe that s because he's a Plowman, which in Ryan Creek is the next best thing to being royalty.Josh doesn t know anyone, and no one really knows him. So why does the entire town have expectations of him? Expectations he can t ever expect to fill? Besides, why should he try to be anyone else? It s tough enough just being Josh, without being a Plowman as well.Josh was awarded the Carnegie Medal in 1971, a fitting tribute for one of the true classics of Australian children's literature, penned by one of its great masters.

» Have you read this book? We'd like to know what you think about it - write a review about Josh: Children's Classic Series book by Ivan Southall and you'll earn 50c in Boomerang Bucks loyalty dollars (you must be a Boomerang Books Account Holder - it's free to sign up and there are great benefits!)

Ivan Southall was born in Melbourne in 1921. His father's death forced him to leave school at the age of 14 and begin working full time to support his family. During his spare time he wrote short stories (some of which were published) and completed four books before the age of 20. When the Second World War began he joined the RAAF, trained as a pilot and eventually became the captain of a Sunderland flying boat, for which he was awarded the Distinguished Flying Cross in 1944. After the war, Southall went to London and wrote war history for two years. In 1947 he returned to Australia and became a freelance writer. Southall's first children's book, Meet Simon Black was published by Angus and Robertson in 1950. This was the beginning of the Simon Black adventure series and was followed by eight more titles over the next 10 years, each drawn from his wartime flying experiences. In 1966 Ash Road won the Children's Book Council of Australia (CBCA) Book of the Year Award and Southall really came into his own as a children's writer. Numerous editions of his many books have appeared throughout the world in over 20 languages. Over the next 30 years he and his books received multiple honours and awards here in Australia and also in England, Japan, Holland, Austria, the United States, and Spain. Southall has travelled extensively and has lectured about children's books 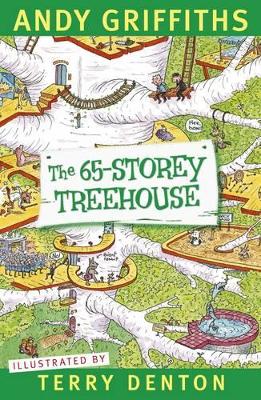 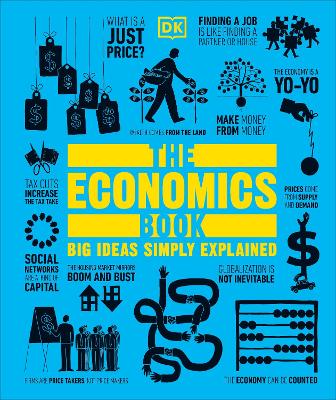 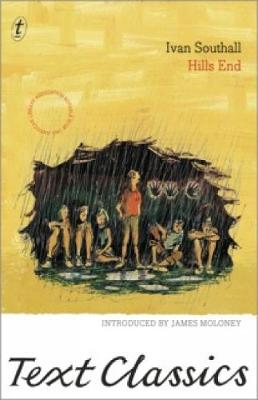 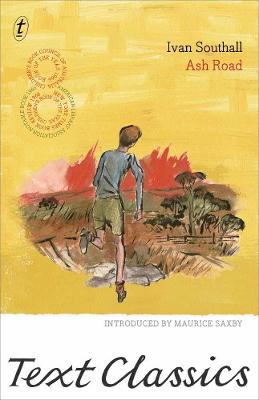 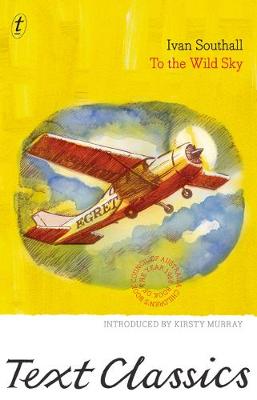