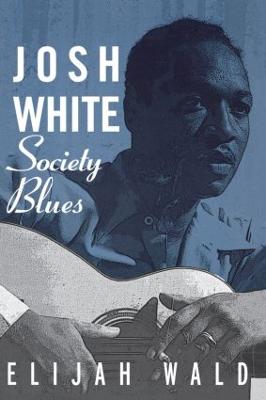 Born in South Carolina, White spent his childhood as a "lead boy" for traveling blind bluesmen. In the early '30s he moved to New York and became a popular blues star, then introduced folk-blues to a mass white audience in the 1940s. He was famed both for his strong Civil Rights songs, which made him a favorite of the Roosevelts, and for his sexy stage persona. The king of Caf? Society-also home to Billie Holiday--he was the one bluesman to consistently pack the New York nightspots, and the first black singer-guitarist to act in Hollywood films and star on Broadway. In the 1950s, White's bitter compromise with the blacklisters left him with few friends on either end of the political spectrum. He spent much of the decade in Europe, then came back strong in the 1960s folk revival. By 1963, he was voted one of America's top three male folk stars, but his health was failing and he did not survive the decade. Written in an engaging style, Society Blues portrays the difficult balancing act that all black performers must face in a predominantly white culture.
Through the twists and turns of White's life, it traces the evolution of the blues and folk revival, and is a must read for anyone interested in the history of American popular culture, as well as a fascinating life story. 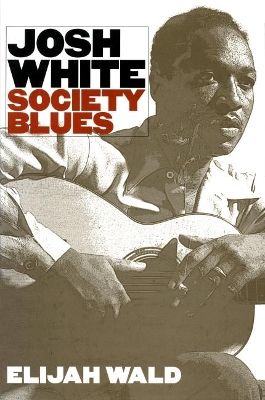 » Have you read this book? We'd like to know what you think about it - write a review about Josh White book by Elijah Wald and you'll earn 50c in Boomerang Bucks loyalty dollars (you must be a Boomerang Books Account Holder - it's free to sign up and there are great benefits!)

Elijah Wald wrote on music for the Boston Globe for 15 years. He is the author of Narcocorrido: A Journey into the Music of Drugs, Guns, and Guerrillas. Harper Collins/RAYO, 2001, and coauthor of Mississippi: River of Song, which accompanied a PBS series for which he served as a consultant. He maintains a website on his writing and performing, www.elijahwald.com.

A Preview for this title is currently not available.
More Books By Elijah Wald
View All