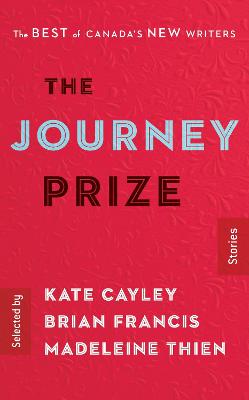 Like the O. Henry Prize Stories, The Pushcart Prize, and the Best American Short Stories series, The Journey Prize Stories is one of the most celebrated annual literary anthologies in North America. But what makes it unique is its commitment to showcasing the best short stories published each year by some of Canada's most exciting new and emerging writers. For more than 25 years, the anthology has consistently introduced readers to the next generation of great Canadian authors, a tradition that proudly continues with this latest edition. The stories included in the anthology are contenders for the $10,000 Journey Prize, which is made possible by Pulitzer Prize-winning author James A. Michener's donation of Canadian royalties from his novel Journey. The 2016 winner will be announced by the Writers' Trust of Canada in November 2016.

» Have you read this book? We'd like to know what you think about it - write a review about Journey Prize Stories 28 book by Kate Cayley and you'll earn 50c in Boomerang Bucks loyalty dollars (you must be a Boomerang Books Account Holder - it's free to sign up and there are great benefits!)

KATE CAYLEY's first collection of short fiction, How You Were Born, won the 2015 Trillium Book Award, was a finalist for the Governor General's Award, and was longlisted for the Frank O'Connor International Short Story Award. She is currently a playwright-in-residence at Tarragon Theatre, and has written two plays for Tarragon. BRIAN FRANCIS is the author of two novels. Natural Order was selected by the Toronto Star, Kobo, and Georgia Straight as a Best Book of 2011. His first novel, Fruit, was a 2009 Canada Reads finalist and was selected as a Barnes and Noble Discover Great New Writers title. Francis writes a monthly advice column, "Ask the Agony Editor," for Quill and Quire and is a regular contributor to CBC Radio's The Next Chapter. MADELEINE THIEN's first book of fiction, Simple Recipes, won four awards in Canada and was a finalist for the Commonwealth Writers' Prize. Her novel Certainty won the Amazon.ca First Novel Award, and was a Globe and Mail Best Book. Her second novel, Dogs at the Perimeter, was also a Globe and Mail Best Book. Originally from Vancouver, Thien currently divides her time between that city and Montreal. 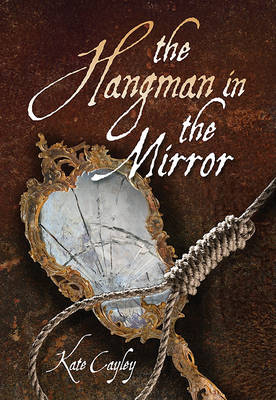 Hangman in the Mirror
Hardback, July 2011 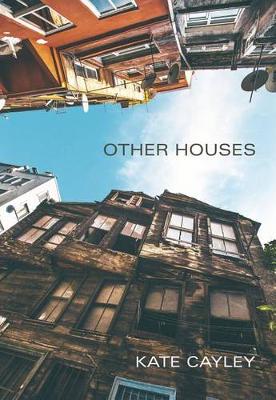 Other Houses
Paperback, May 2017 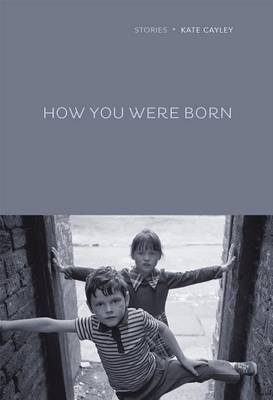 How You Were Born
Paperback, October 2014
View All Books By Author Kate Cayley