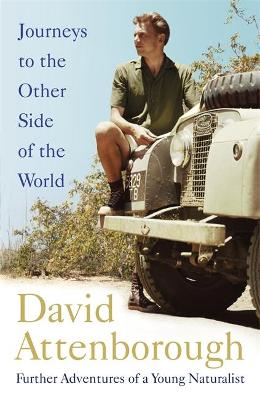 Journeys to the Other Side of the World

'With charm, erudition, humour and passion, the world's favourite natural history broadcaster documents some of his expeditions from the late 1950s onwards' Sunday ExpressFollowing the success of the original Zoo Quest expeditions, the young David Attenborough embarked on further travels in a very different part of the world.From Madagascar and New Guinea to the Pacific Islands and the Northern Territory of Australia, he and his cameraman companion were aiming to record not just the wildlife, but the way of life of some of the indigenous people of these regions, whose traditions had never been encountered by most of the British public before.From the land divers of Pentecost Island and the sing-sings of New Guinea, to a Royal Kava ceremony on Tonga and the ancient art of the Northern Territory, it is a journey like no other. Alongside these remarkable cultures he encounters paradise birds, chameleons, sifakas and many more animals in some of the most unique environments on the planet.Written with David Attenborough's characteristic charm, humour and warmth, Journeys to the Other Side of the World is an inimitable adventure among people, places and the wildest of wildlife.'Abundantly good' TLS'A wondrous reminder of Attenborough's pioneering role . . . full of delightful tales' Daily Express'An adventure that sparked a lifetime's commitment to the planet' The Lady'Attenborough is a fine writer and storyteller' Irish Times

Buy Journeys to the Other Side of the World by Sir David Attenborough from Australia's Online Independent Bookstore, Boomerang Books. 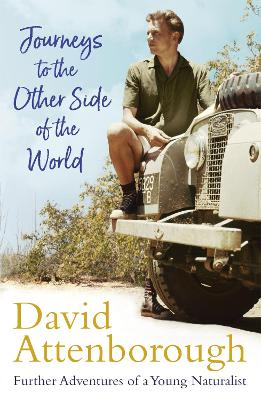 » Have you read this book? We'd like to know what you think about it - write a review about Journeys to the Other Side of the World book by Sir David Attenborough and you'll earn 50c in Boomerang Bucks loyalty dollars (you must be a Boomerang Books Account Holder - it's free to sign up and there are great benefits!)

Sir David Attenborough is a broadcaster and naturalist whose television career is now in its seventh decade. After studying Natural Sciences at Cambridge and a brief stint in publishing, he joined the BBC. Since the launch of his famous Zoo Quest series in 1954 he has surveyed almost every aspect of life on earth and brought it to the viewing public. His latest programme, Blue Planet II, was the most-watched nature documentary of all time.

Boomerang Books customers who bought Journeys to the Other Side of the World by Sir David Attenborough also bought the following titles: 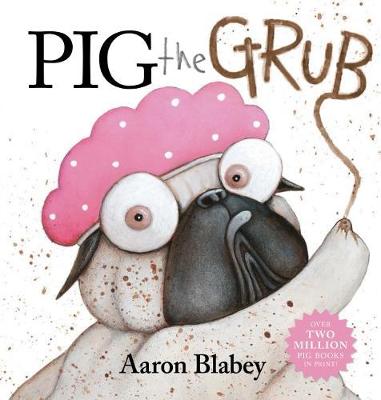 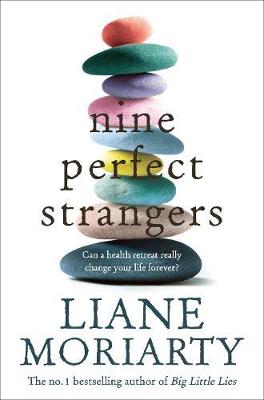 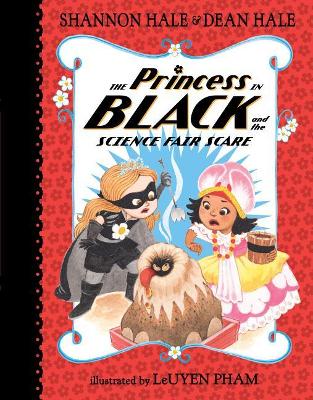 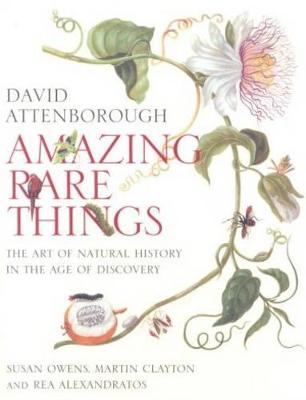 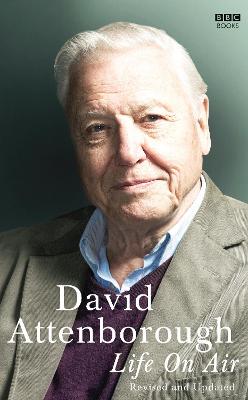 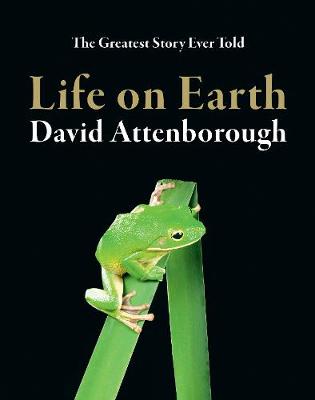