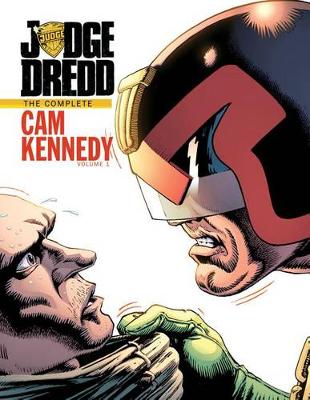 Return to the legendary tales from Mega-City 1 in this first collection of tales illustrated by Cam Kennedy! Reprinted in classis black-and-white, this collection features stories such as "The Suspect," "The Falucci Tape," "Something Abnormal About Norman," and more.

» Have you read this book? We'd like to know what you think about it - write a review about Judge Dredd The Cam Kennedy Collection Volume 1 book by John Wagner and you'll earn 50c in Boomerang Bucks loyalty dollars (you must be a Boomerang Books Account Holder - it's free to sign up and there are great benefits!)

John Wagnerais, to many fans, the very heart of 2000 AD. Involved from the earliest days of the Galaxy's Greatest Comic; he co-created Judge Dredd, as well as Strontium Dog, Robo-Hunter and a host of other 2000 AD mainstays, including the critically acclaimed Button Man. Incredibly prolific throughout his career, and writing under a diversity of pen names-often in concert with Alan Grant, with whom he devised and developeda2000 AD's sister comic,aJudge Dredd- The Megazine-Wagner has worked extensively beyond the Thargian universe, originating and editing a number of British periodicals as well as writing many American standards, includingaBATMAN, LOBO, The PunisheraandaStar Warsabounty hunter Boba Fett. His Paradox Press graphic novelaA HISTORY OF VIOLENCEa(illustrated by Vince Locke) was adapted into a critically acclaimed film by director David Cronenberg in 2005.

A Preview for this title is currently not available.
More Books By John Wagner
View All 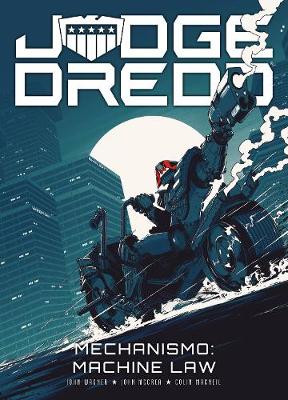 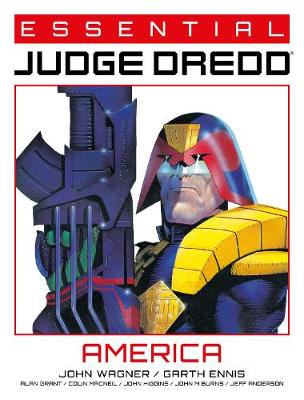 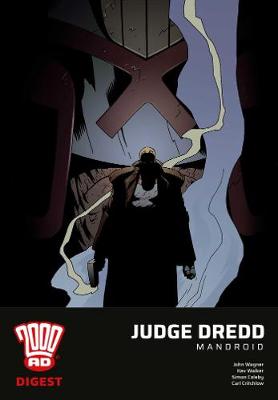 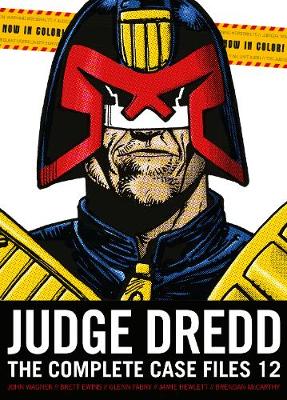 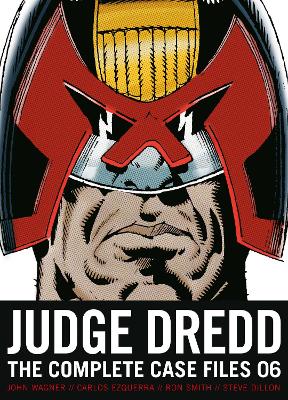 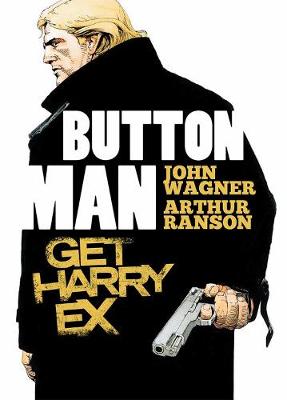 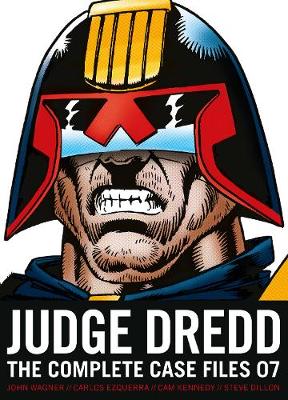 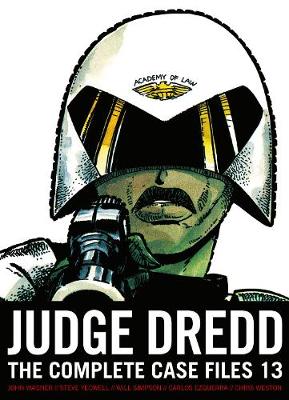 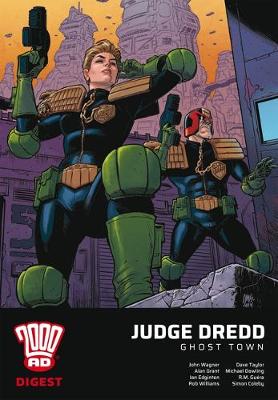 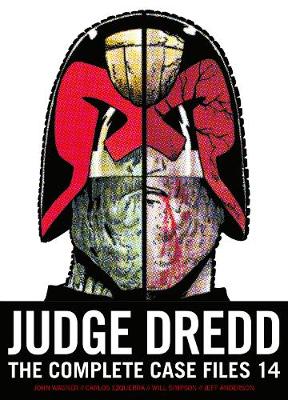 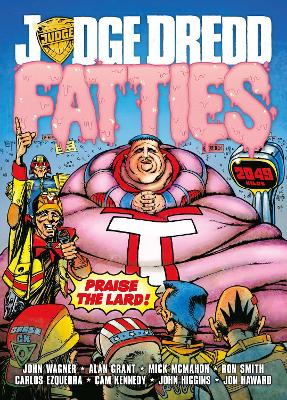 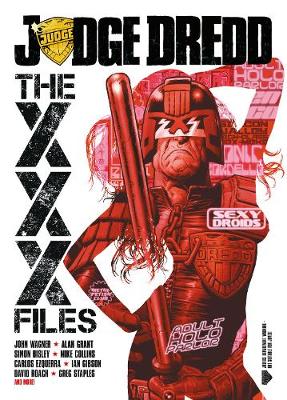