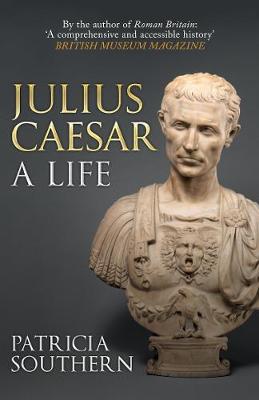 Julius Caesar is part historical figure and part legend. He was a complex individual, a brilliant politician, a successful general, an accomplished psychologist. He grew up in a world where political and military careers were inextricably intertwined, and he excelled at both. In his youth he was considered vain and a little foppish, but showed nerves of steel when he defied the Dictator Sulla - and survived. Bending to someone's will was not in Caesar's make-up. He came late to a position of supreme power, and though his policies embraced pragmatic, sensible measures designed to solve the problems that beset the Republic, it was his dictatorial methods rather than his ideas which caused resentment. Unfortunately, when his assassins killed him, hoping to liberate the state from what they saw as his tyranny, they had formulated no plans for the government of the Roman world. By murdering Caesar, the assassins provoked a prolonged series of civil wars, and the rise of Augustus, the all-powerful first Emperor, who took up where Caesar left off. In this new appraisal of his life, Patricia Southern sheds light on the man behind the legend.

Other Editions - Julius Caesar: A Life by Patricia Southern 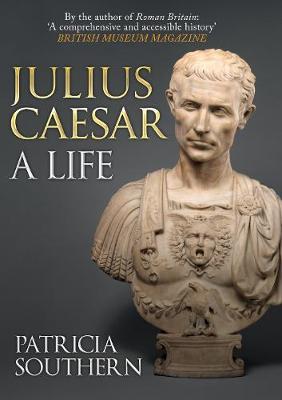 » Have you read this book? We'd like to know what you think about it - write a review about Julius Caesar: A Life book by Patricia Southern and you'll earn 50c in Boomerang Bucks loyalty dollars (you must be a Boomerang Books Account Holder - it's free to sign up and there are great benefits!) 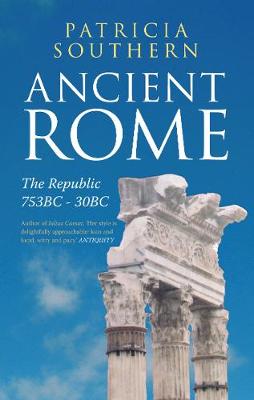 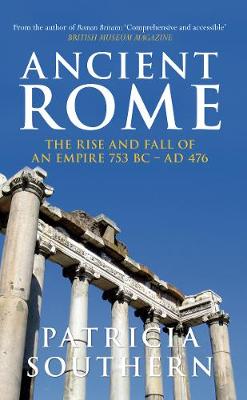