Julius Caesar has been the inspiration to countless military commanders over the last two millennia. Born into an aristocratic family, his early military campaigns, part of his progression along the cursus honorium, included campaigning in the east, Spain and in the early Roman civil wars. His participation in the Gallic Wars is known mainly through the commentary on the wars that he wrote and published, along with his incursions into Britain. This concise history details his military life, and how it impacted with his political career, from his youth through the civil wars that resulted in his becoming the dictator of Rome, and his legacy. AUTHOR: Simon Elliott is completing a PhD in Archaeology at the University of Kent where he is studying the County during the Roman occupation. He has a Masters Degree in War Studies from KCL and a Masters Degree in Archaeology from UCL. For a day job he runs his own Public Relations company. His former career was a leading aerospace and defence journalist, as an editor at both Jane's Defence Weekly and Flight International and a defence writer on national newspapers. His first book, Sea Eagles of Empire (History Press) about the Classis Britannica Roman Navy in Britain, has recently been published. 30 b/w photographs and diagrams

» Have you read this book? We'd like to know what you think about it - write a review about Julius Caesar: Rome'S Greatest Warlord book by Simon Elliott and you'll earn 50c in Boomerang Bucks loyalty dollars (you must be a Boomerang Books Account Holder - it's free to sign up and there are great benefits!) 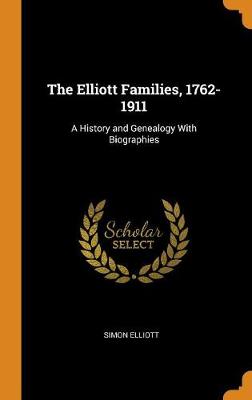 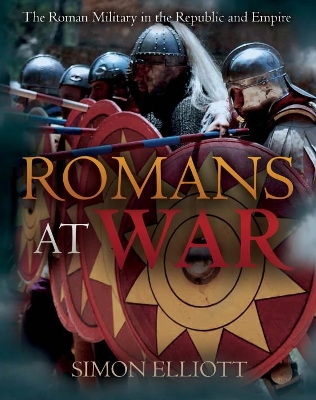 Romans at War: The Roman Military in the Republic and Empire
Hardback, October 2020
$67.50 $75.00
View All Books By Author Simon Elliott