Retold in graphic-novel format, the epic tale of Julius Caesar's rule over Rome. Brutus and Cassius, friends and supporters of Julius Caesar, brood and worry over his increasing ambitions. Caesar's pursuit of power leads the two men to worry that Caesar will crown himself Emperor, which would ruin Rome's Republic of the people. Behind closed doors, Cassius and Brutus begin to concoct a scheme that will irrevocably alter the fate of the Roman empire. 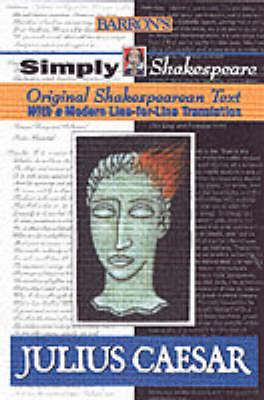 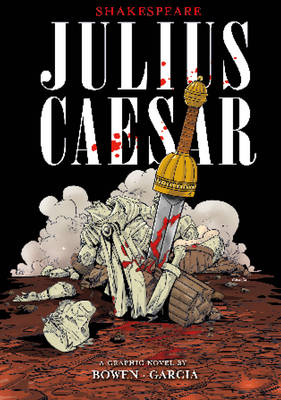 » Have you read this book? We'd like to know what you think about it - write a review about Julius Caesar book by ,William Shakespeare and you'll earn 50c in Boomerang Bucks loyalty dollars (you must be a Boomerang Books Account Holder - it's free to sign up and there are great benefits!)