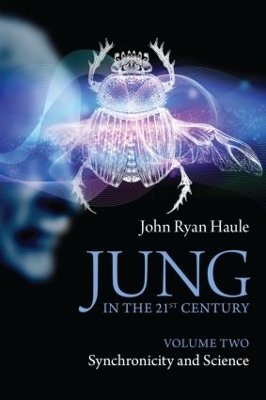 Jung in the 21st Century

Description - Jung in the 21st Century by John Ryan Haule

This second volume explores Jung's understanding of synchronicity and argues that it offers an important contribution to contemporary science. Whilst the scientific world has often ignored Jung's theories as being too much like mysticism, Haule argues that what the human psyche knows beyond sensory perception is extremely valuable. Divided into two parts, areas of discussion include: shamanism and mastery border zones of exact science meditation, parapsychology and psychokinesis Jung in the 21st Century Volume Two: Synchronicity and Science will, like the first volume, be an invaluable resource for all those in the field of analytical psychology, including students of Jung, psychoanalysts and psychotherapists with an interest in the meeting of Jung and science.

Other Editions - Jung in the 21st Century by John Ryan Haule 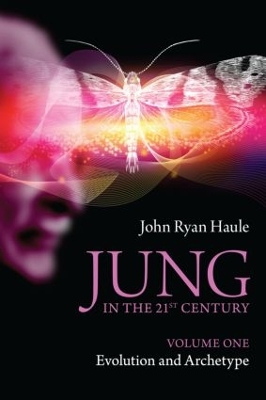 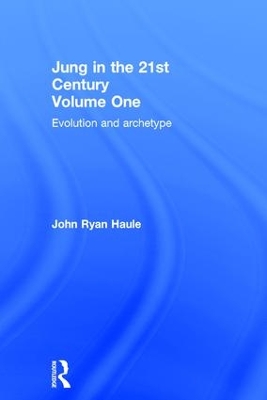 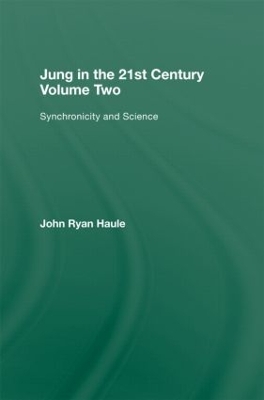 » Have you read this book? We'd like to know what you think about it - write a review about Jung in the 21st Century book by John Ryan Haule and you'll earn 50c in Boomerang Bucks loyalty dollars (you must be a Boomerang Books Account Holder - it's free to sign up and there are great benefits!)

John Ryan Haule is a Jungian Analyst in private practice in Boston and a training analyst at the C.G Jung Institute, Boston.

A Preview for this title is currently not available.
More Books By John Ryan Haule
View All