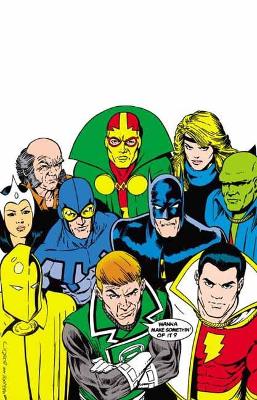 Batman leads a team of unlikely heroes in these satirical 1980s adventures co-starring Black Canary, Green Lantern Guy Gardner, Martian Manhunter, Mister Miracle and more. Can an unlikely new Justice League lineup work as a unit to stop terrorists at the U.N., the Royal Flush Gang, and other threats--or will they succumb to squabbling and bad jokes?

Pairing humor with hard-hitting action and heartfelt emotion, Keith Giffen and J.M. DeMatteis, along with frequent illustrator Kevin Maguire, created one of the greatest iterations of the Justice League ever!

» Have you read this book? We'd like to know what you think about it - write a review about Justice League International Omnibus Vol. 1 book by Keith Giffen and you'll earn 50c in Boomerang Bucks loyalty dollars (you must be a Boomerang Books Account Holder - it's free to sign up and there are great benefits!)

Keith Giffen works way too much, and frankly...it worries us. A true renaissance man, Keith has provided either plotting, scripting, breakdowns, pencils or any combination thereof for titles such as ALL-STAR COMICS, LEGION OF SUPER-HEROES, CREEPER, LOBO, SUICIDE SQUAD, THE DEFENDERS, HERO SQUARED! and, um...AMBUSH BUG, COUNTDOWN TO FINAL CRISIS, 52 AFTERMATH- THE FOUR HORSEMEN and MIDNIGHTER and BLUE BEETLE plus a gazillion other things. 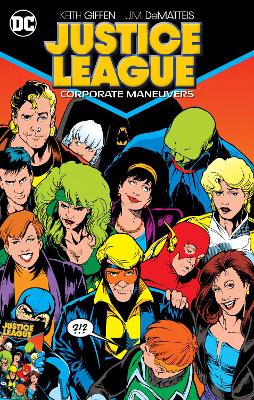 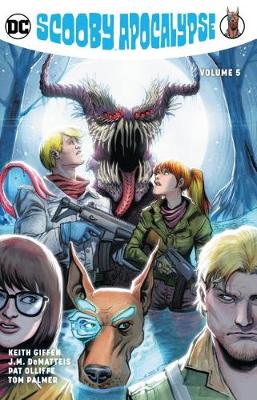