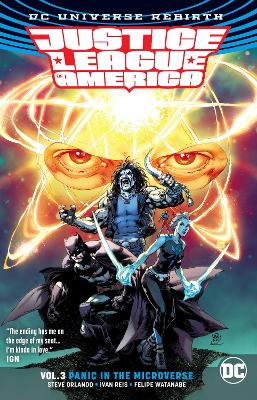 Justice League Of America Vol. 3 Panic In The Microverse (Rebirth)

The unlikeliest League ever continues their adventures in their new best-selling series with JUSTICE LEAGUE OF AMERICA VOL. 3, as part of DC Rebirth!

It's the story you've been waiting for! Ryan Choi leads the JLA on a rescue mission into the Microverse to rescue his long-lost mentor, Ray Palmer, the original Atom, and unravel the mystery of his disappearance in DC UNIVERSE- REBIRTH #1!

Steve Orlando (MIDNIGHTER, SUPERGIRL) and artist Andy MacDonald (TEEN TITANS- EARTH ONE VOL. 2) bring together Batman, Black Canary, the Ray, the Atom, Vixen, Killer Frost and Lobo in what is one of the most offbeat and compelling lineups the Justice League of America has ever seen. Collects JUSTICE LEAGUE OF AMERICA #12-17.

» Have you read this book? We'd like to know what you think about it - write a review about Justice League Of America Vol. 3 Panic In The Microverse (Rebirth) book by Steve Orlando and you'll earn 50c in Boomerang Bucks loyalty dollars (you must be a Boomerang Books Account Holder - it's free to sign up and there are great benefits!)

Steve Orlando is a comic book writer who has worked for both DC Comics and Image Comics. Along with his creator-owned series Undertow for Image, Orlando is also known for writing MIDNIGHTER, BATMAN- NIGHT OF THE MONSTER MEN, SUPERGIRL and JUSTICE LEAGUE OF AMERICA for DC. 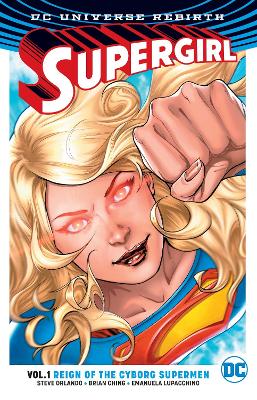 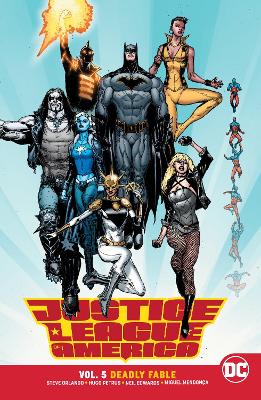 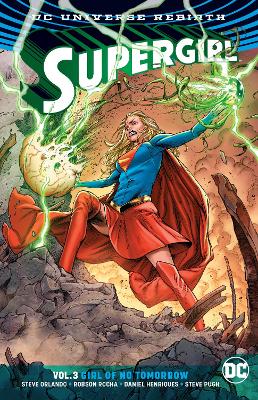