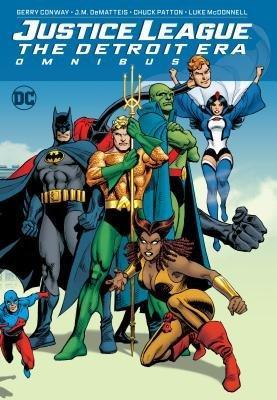 Long a member of the Justice League of America, Aquaman has been one of the team's most noble members. Now, the League's adventures with the King of Atlantis as leader are finally collected here in their entirety in the AQUAMAN AND THE JUSTICE LEAGUE OF AMERICA OMNIBUS!

With tales that span from the 1980s to current day, this oversize omnibus edition features tales never before reprinted in graphic novel format. Known as the "Detroit Era" Justice League (for their headquarters in Michigan), this team featured mainstays such as Batman and Martian Manhunter and offbeat members such as Zatanna, Elongated Man, Vixen, Vibe, Gypsy and Steel!

» Have you read this book? We'd like to know what you think about it - write a review about Justice League The Detroit Era Omnibus book by Gerry Conway and you'll earn 50c in Boomerang Bucks loyalty dollars (you must be a Boomerang Books Account Holder - it's free to sign up and there are great benefits!) 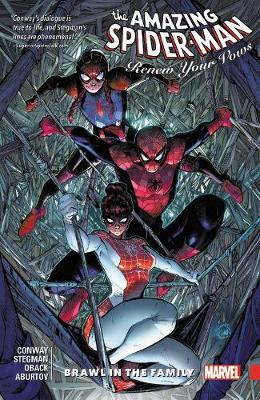