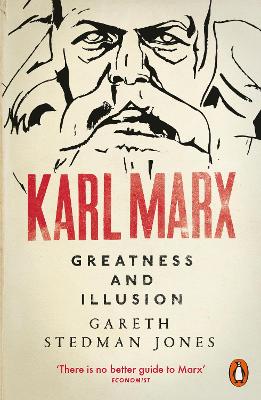 As the nineteenth century unfolded, its inhabitants debated an unparalleled range of economic, political, religious and intellectual challenges.

One of the most distinctive and arresting contributions to this debate was made by Karl Marx, the son of a Jewish convert in the Rhineland and a man whose entire life was devoted to making sense of the puzzles and paradoxes of the nineteenth century world. It was an era dominated by new ideas about God, human capacities, empires and political systems - and above all, the shape of the future. In a world where so many things were changing so fast, would the coming age belong to those enthralled by the revolutionary events and ideas which had brought this world into being, or to those who feared and loathed it? 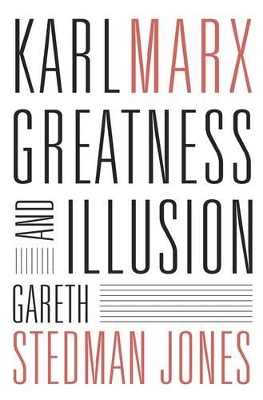 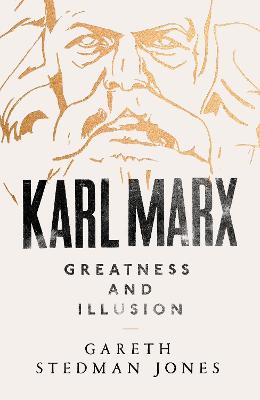 » Have you read this book? We'd like to know what you think about it - write a review about Karl Marx book by Gareth Stedman Jones and you'll earn 50c in Boomerang Bucks loyalty dollars (you must be a Boomerang Books Account Holder - it's free to sign up and there are great benefits!)

Gareth Stedman Jones is currently Professor of the History of Ideas at Queen Mary, University of London. He is a Fellow of King's College, Cambridge and taught at the university for many years, becoming Professor of Political Science in 1997. He is the author of Outcast London, Languages of Class and An End to Poverty? as well as being the editor of the Penguin Classics edition of The Communist Manifesto.

A Preview for this title is currently not available.
More Books By Gareth Stedman Jones
View All

Outcast London: A Study in the Relationship Between Classes in Victorian Society
$36.06 $40.07