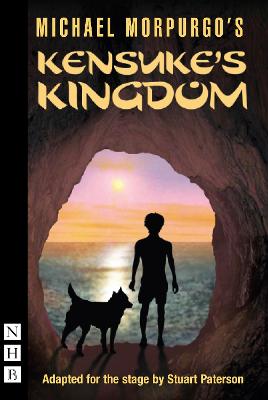 The story of a young boy's fantastic adventure after being washed up on a Pacific island ' adapted for the stage by acclaimed dramatist Stuart Paterson from the best selling novel by Children's Laureate Michael Morpurgo.

Michael embarks on a round the world sailing voyage with his parents, only for their dream to become a nightmare when Michael falls overboard. Washed up on an island in the Pacific populated with orang utans, Michael soon makes a startling discovery: the island is already home to one extraordinary man, and this is Kensuke's Kingdom...

'A brilliant touring production... I was still on a high days later'
- Times Educational Supplement

'One to treasure... In this adaptation by Stuart Paterson, the story is beautifully told... I've never heard such cheering as there was at the start of the second act'
- Birmingham Post

'Paterson is a quite unrivalled talent within the theatre'
- Herald 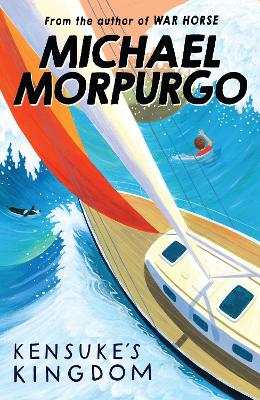 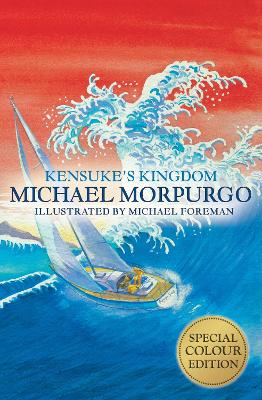 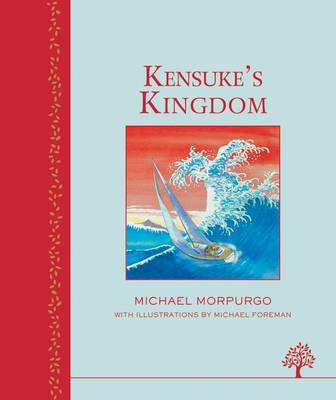 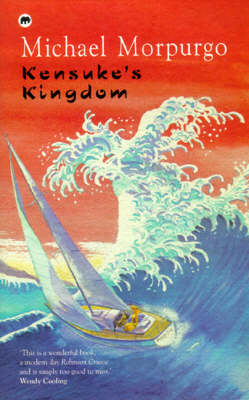 » Have you read this book? We'd like to know what you think about it - write a review about Kensuke's Kingdom book by Michael Morpurgo and you'll earn 50c in Boomerang Bucks loyalty dollars (you must be a Boomerang Books Account Holder - it's free to sign up and there are great benefits!)

Stuart Paterson is the 'master of children's theatre' (Scotsman). Christmas - in Scotland in particular - is never without several stagings of his plays, which include Hansel and Gretel and a Cinderella in which Buttons gets to marry Cinders. Both are published by NHB.