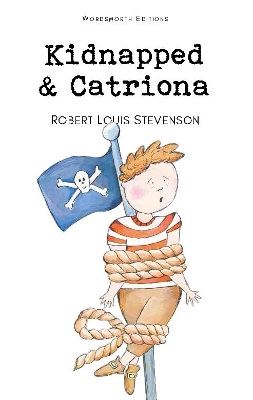 Set in Scotland in 1751, 'Kidnapped 'remains one of the most exciting stories ever written. Young David Balfour, orphaned then betrayed by his Uncle Ebenezer, his so-called guardian, falls in with Alan Breck, the unscrupulous but heroic champion of the Jacobite cause. Shipwreck, murder and dramatic escape through the Highlands are just a few of the ingredients of this highly charged tale of intrigue, action and adventure. 'Catriona', the lesser-known sequel, immediately continues David's story. Back in Edinburgh, he is caught up in the aftermath of the Appin murder; certain of the accused man's innocence, David's determination to testify on his behalf is impeded by a series of adventures, not least of which is hid passionate but problematic romance with Catriona, granddaughter of Rob Roy MacGregor. Alan Breck features again, becoming involved in the thrilling attempt to reunite the lovers. One of his own favourites, Stevenson said of Catriona that he would 'never do a better book'. AUTHOR: Robert Louis Balfour Stevenson was born on the 13 November 1850 in Edinburgh, Scotland, into a family profession of lighthouse design, his father being a leading lighthouse engineer. Stevenson inherited a tendency to coughs and fevers in his youth, and ill health plagued him throughout his adult life, recurrent illness leaving him extraordinarily thin. Contemporary views were that he had tuberculosis, but more recent views are that it was bronchiectasis or even sarcoidosis. Whilst ill as a child, Robert's nurse used to read the Bible to him and tell him tales of the Covenanters. Stevenson recalled this time of sickness in the poem 'The Land of Counterpane', in' A Child's Garden of Verses' and dedicated the book to his nurse. 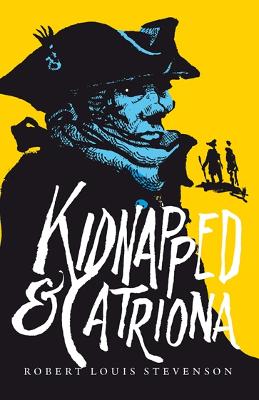 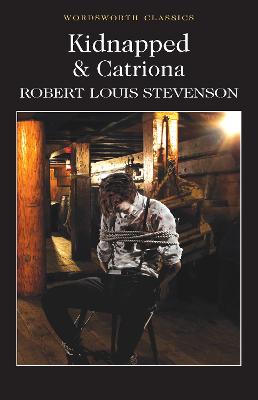 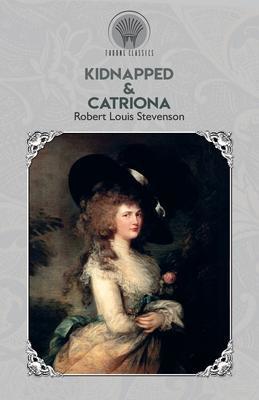 » Have you read this book? We'd like to know what you think about it - write a review about Kidnapped & Catriona book by Robert Louis Stevenson and you'll earn 50c in Boomerang Bucks loyalty dollars (you must be a Boomerang Books Account Holder - it's free to sign up and there are great benefits!)


A Preview for this title is currently not available.
More Books By Robert Louis Stevenson
View All