Child Protection in Britain: The Truth

The founder of Kids Company lays out the model of care that broke the cycle of neglect for thousands of vulnerable children. She reveals the scale of Britain's failure in children's services, making public two decades of candid exchanges with prime ministers and senior politicians to explain why the sector has not improved since Victorian times.

» Have you read this book? We'd like to know what you think about it - write a review about Kids book by Camila Batmanghelidjh and you'll earn 50c in Boomerang Bucks loyalty dollars (you must be a Boomerang Books Account Holder - it's free to sign up and there are great benefits!)

Camila Batmanghelidjh is the founder of Kids Company, a charity which worked with marginalised children and young people in the UK. She was named one of the 100 most powerful women in the United Kingdom by Woman's Hour on BBC Radio 4. She was appointed an honorary Commander of the Order of the British Empire (CBE) for services to children and young people; Tim Rayment is one of the most experienced journalists in Britain. He has won a number of awards including Feature Writer of the Year British Press Awards 2001, Winner of the 1997-8 Mental Health Reporting Award and the Human Trafficking Foundation Award for Excellence in Journalism 2012. He investigated Kids Company for the Sunday Times. 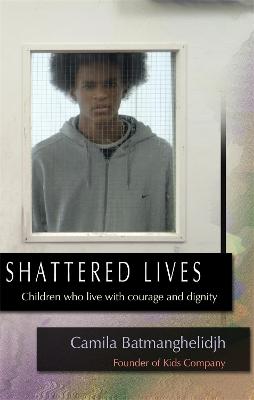 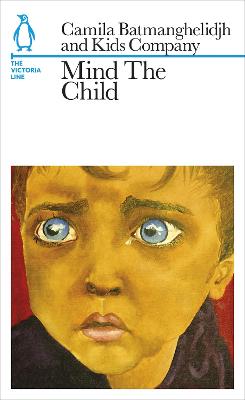