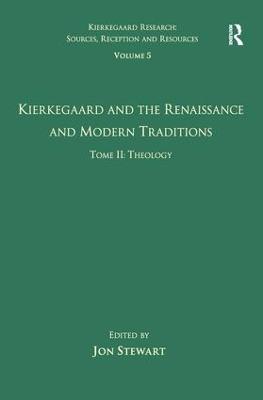 Kierkegaard and the Renaissance and Modern Traditions

Description - Kierkegaard and the Renaissance and Modern Traditions by Jon Stewart

The long period from the Renaissance to the nineteenth century supplied numerous sources for Kierkegaard's thought in any number of different fields. The present, rather heterogeneous volume covers the long period from the birth of Savonarola in 1452 through the beginning of the nineteenth century and into Kierkegaard's own time. The Danish thinker read authors representing vastly different traditions and time periods. Moreover, he also read a diverse range of genres. His interests concerned not just philosophy, theology and literature but also drama and music. The present volume consists of three tomes that are intended to cover Kierkegaard's sources in these different fields of thought. Tome II is dedicated to the wealth of theological and religious sources from the beginning of the Reformation to Kierkegaard's own day. It examines Kierkegaard's relations to some of the key figures of the Reformation period, from the Lutheran, Reformed and Catholic traditions. It thus explores Kierkegaard's reception of theologians and spiritual authors of various denominations, most of whom are known to history primarily for their exposition of practical spirituality rather than theological doctrine. Several of the figures investigated here are connected to the Protestant tradition of Pietism that Kierkegaard was familiar with from a very early stage. The main figures in this context include the "forefather" of Pietism Johann Arndt, the Reformed writer Gerhard Tersteegen, and the Danish author Hans Adolph Brorson. With regard to Catholicism, Kierkegaard was familiar with several popular figures of Catholic humanism, Post-Tridentine theology and Baroque spirituality, such as FranAois Fenelon, Ludwig Blosius and Abraham a Sancta Clara. He was also able to find inspiration in highly controversial and original figures of the Renaissance and the early Modern period, such as Girolamo Savonarola or Jacob BAhme, the latter of whom was at the time an en vogue topic among trendsetting philosophers and theologians such as Hegel, Franz von Baader, Schelling and Hans Lassen Martensen. 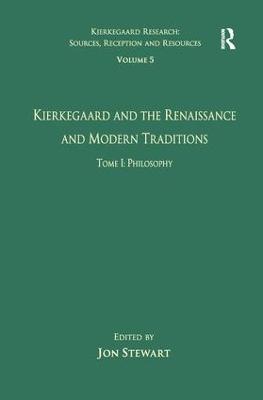 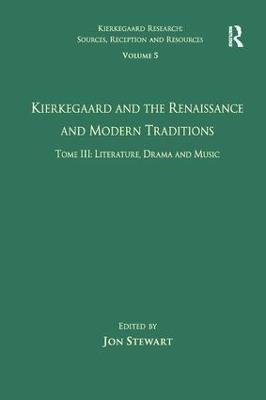 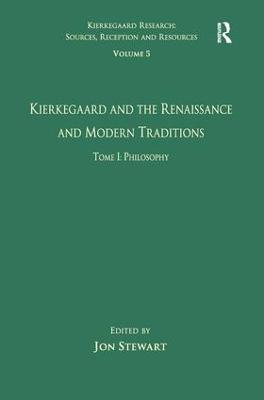 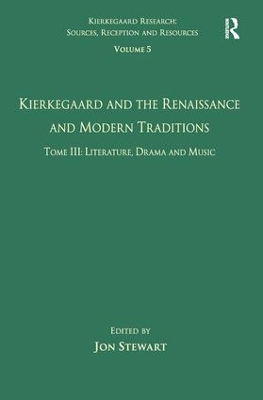 » Have you read this book? We'd like to know what you think about it - write a review about Kierkegaard and the Renaissance and Modern Traditions book by Jon Stewart and you'll earn 50c in Boomerang Bucks loyalty dollars (you must be a Boomerang Books Account Holder - it's free to sign up and there are great benefits!)