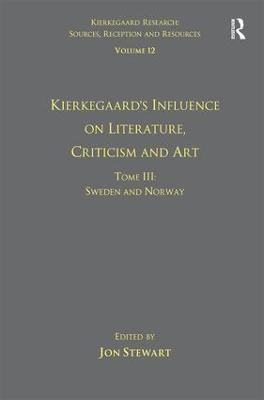 While Kierkegaard is primarily known as a philosopher or religious thinker, his writings have also been used extensively by literary writers, critics and artists. This use can be traced in the work of major cultural figures not just in Denmark and Scandinavia but also in the wider world. They have been attracted to his creative mixing of genres, his complex use of pseudonyms, his rhetoric and literary style, and his rich images, parables and allegories. The present volume documents this influence in the different language groups and traditions. Tome III investigates the works of Swedish and Norwegian writers and artists inspired by Kierkegaard. In Sweden the novelist Victoria Benedictsson made use of Kierkegaard during the period of the so-called Modern Breakthrough, as did the playwright August Strindberg. Later Swedish writers have continued to draw on his thought, such as Selma Lagerlof, Lars Ahlin, Lars Gyllensten, and Carl-Henning Wijkmark. The Norwegian reception of Kierkegaard also began remarkably early and was shaped by the leading names in Norwegian cultural life. Despite his coy responses to questions about his relation to Kierkegaard, Henrik Ibsen clearly seems to have been inspired by the Dane in works such as Brand. Norwegian writer and poet Bjornstjerne Bjornson, who was influenced by the Modern Breakthrough movement, was also deeply inspired by Kierkegaard. Finally, the celebrated Norwegian artist Edvard Munch (1863-1944) closely studied key Kierkegaardian concepts such as anxiety, and his influence is notable in his iconic paintings such as The Scream.

Other Editions - Kierkegaard's Influence on Literature, Criticism and Art by Jon Stewart 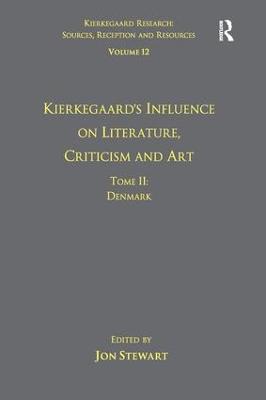 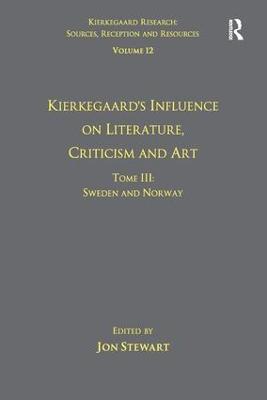 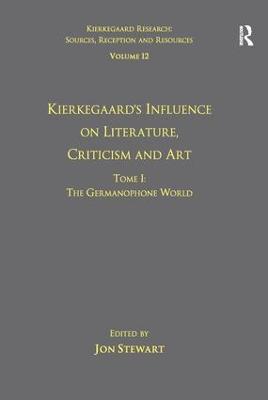 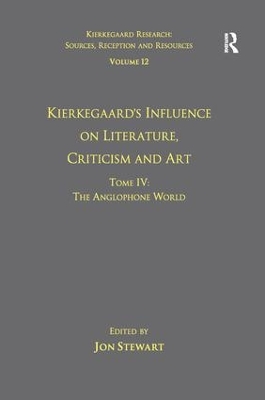 » Have you read this book? We'd like to know what you think about it - write a review about Kierkegaard's Influence on Literature, Criticism and Art book by Jon Stewart and you'll earn 50c in Boomerang Bucks loyalty dollars (you must be a Boomerang Books Account Holder - it's free to sign up and there are great benefits!)