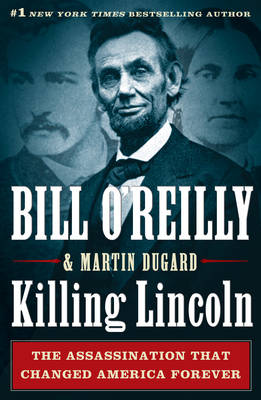 The Shocking Assassination That Changed America

The anchor of The O'Reilly Factor recounts one of the most dramatic stories in American history - how one gunshot changed the country forever. In the spring of 1865, the bloody saga of America's Civil War finally comes to an end after a series of increasingly harrowing battles. President Abraham Lincoln's generous terms for Robert E. Lee's surrender are devised to fulfill Lincoln's dream of healing a divided nation, with the former Confederates allowed to reintegrate into American society. But one man and his band of murderous accomplices, perhaps reaching into the highest ranks of the U.S. government, are not appeased.In the midst of the patriotic celebrations in Washington D.C., John Wilkes Booth - charismatic ladies' man and impenitent racist - murders Abraham Lincoln at Ford's Theatre. A furious manhunt ensues and Booth immediately becomes the country's most wanted fugitive. Lafayette C. Baker, a smart but shifty New York detective and former Union spy, unravels the string of clues leading to Booth, while federal forces track his accomplices. The thrilling chase ends in a fiery shootout and a series of court-ordered executions - including that of the first woman ever executed by the U.S. government, Mary Surratt. Featuring some of history's most remarkable figures, vivid detail, and page-turning action, Killing Lincoln is history that reads like a thriller. 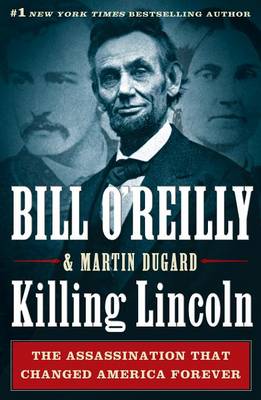 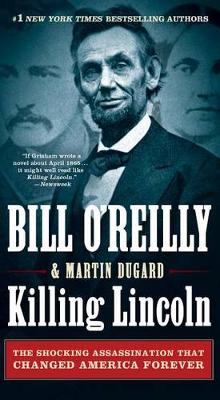 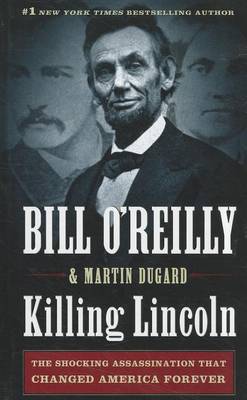 View all editions of Killing Lincoln by Bill O'Reilly

» Have you read this book? We'd like to know what you think about it - write a review about Killing Lincoln book by Bill O'Reilly and you'll earn 50c in Boomerang Bucks loyalty dollars (you must be a Boomerang Books Account Holder - it's free to sign up and there are great benefits!)

Bill O'Reilly is the anchor of The O'Reilly Factor, the highest-rated cable news show in the country. He also writes a syndicated newspaper column and is the author of several number-one bestselling books. He is, perhaps, the most talked about political commentator in the country. Martin Dugard is the New York Times bestselling author of several books of history. His book Into Africa: The Epic Adventures of Stanley and Livingstone has been adapted into a History Channel special. He lives in Southern California