A tour de force of investigative journalism, Killing Pablo tells the story of the violent rise and fall of Pablo Escobar, the head of the Colombian Medellin cocaine cartel. Escobar's criminal empire held a nation of thirty million hostage in a reign of terror that would only end with his death.

In an intense, up-close account, award-winning journalist Mark Bowden exposes details never before revealed about the covert sixteen-month manhunt that was led by US Special Forces and intelligence services. With unprecedented access to important players - including Colombian president Cisar Gaviria and the incorruptible head of the special police unit that pursued Escobar, Colonel Hugo Martinez - as well as top-secret documents and transcripts of Escobar's intercepted phone conversations, Bowden has produced a gripping narrative that is a stark portrayal of rough justice in the real world. 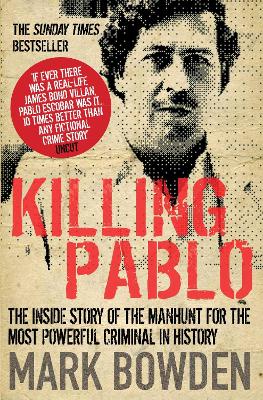 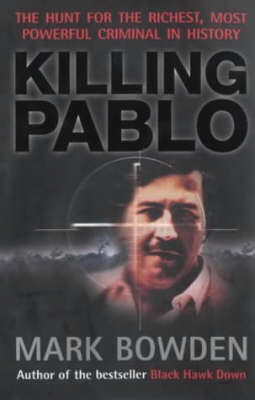 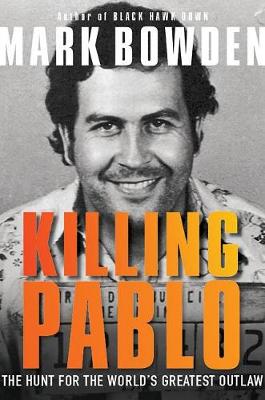 » Have you read this book? We'd like to know what you think about it - write a review about Killing Pablo book by Mark Bowden and you'll earn 50c in Boomerang Bucks loyalty dollars (you must be a Boomerang Books Account Holder - it's free to sign up and there are great benefits!)

Mark Bowden is the author of several books, including the #1 New York Times bestseller Black Hawk Down. He reported at The Philadelphia Inquirer for twenty years and now writes for Vanity Fair, The Atlantic and other magazines.

A Preview for this title is currently not available.
More Books By Mark Bowden
View All

Winning Body Language for Sales Professionals: Control the Conversation and Connect with Your Customer-without Saying a Word
$39.62 $44.02