Karl Williams was on holiday in Dubai, living it large with two English friends, when they were accused of drug dealing, arrested, and tortured by police. They were innocent, but the authorities didn't care. And so began their year-long nightmare as they were locked up in Port Rashid where prisoners of all nationalities were crammed into stinking cells, violence could erupt in seconds, and control of the jail was in the hands of a few powerful inmates. Unless you knew the right people and could work the system, you were screwed.

Karl was a survivor and managed to rise up the prison pecking order, making friends with local gangsters, Russian mafia and other assorted murderers, drug dealers, fraudsters and hapless innocents he encountered behind bars. But it was hard to stay positive when facing life or the death penalty... And then he was moved to the notorious Central prison, a terrifying place where HIV positive prisoners were used by gangsters to infect their enemies; and murders and rape were common. When Karl had lost all hope of finding justice, Reprieve, an organization of committed human rights defenders, took up his case . . .

Raw, totally gripping, and at times brutally funny, Killing Time takes you behind the shiny desert paradise to the heart of the real Dubai. » Have you read this book? We'd like to know what you think about it - write a review about Killing Time book by Karl Williams and you'll earn 50c in Boomerang Bucks loyalty dollars (you must be a Boomerang Books Account Holder - it's free to sign up and there are great benefits!)

Karl Williams is a singer-songwriter from London who has previously toured with musician Maverick Sabre. He plans to release his first EP, inspired by his incarceration in Dubai, in January 2017. He is also brand ambassador for clothing line Gabicci. 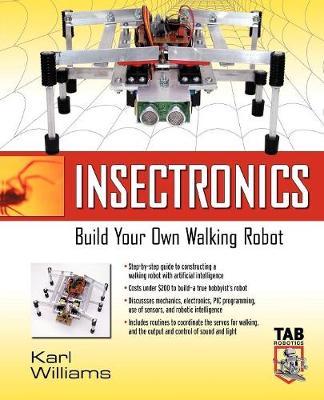 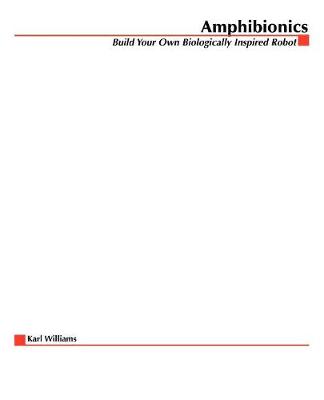