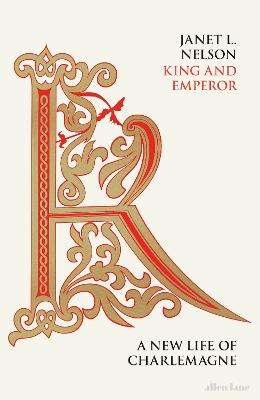 King and Emperor: A New Life of Charlemagne

Description - King and Emperor: A New Life of Charlemagne by Janet L. Nelson

Charles, king of the Franks, is one of the most remarkable figures ever to rule a European super-state. That is why he is so often called by the French 'Charlemagne', and by the Germans 'Karl der Grosse'. His strength of character was felt to be remarkable from early in his long reign. Warfare and accident, vermin and weather have destroyed much of the evidence for his rule in the twelve centuries since his death, but a remarkable amount still survives.

Janet L. Nelson's wonderful new book brings together everything we know about Charlemagne and sifts through the evidence to come as close as we can to understanding the man and his motives. Nelson has an extraordinary knowledge of the sources and much of the book is a sort of detective story, prying into and interpreting fascinating material and often obdurate scraps, from prayerbooks to skeletons, gossip to artwork.

Above all, Charles's legacy lies in his deeds and their continuing resonance, as he shaped duchies and counties, rebuilt and founded towns and monasteries, and consciously set himself up not just as King of the Franks, but as the new 'Emperor governing the Roman Empire'. His successors - in some ways to the present day - have struggled to interpret, misinterpret, copy or subvert Charlemagne's legacy. Nelson gets us as close as we can ever hope to come to the real figure, as understood in his own time.

Other Editions - King and Emperor: A New Life of Charlemagne by Janet L. Nelson 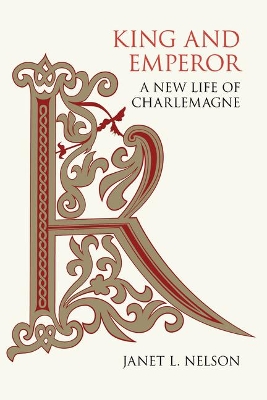 » Have you read this book? We'd like to know what you think about it - write a review about King and Emperor: A New Life of Charlemagne book by Janet L. Nelson and you'll earn 50c in Boomerang Bucks loyalty dollars (you must be a Boomerang Books Account Holder - it's free to sign up and there are great benefits!) Gender and Historiography: Studies in the earlier middle ages in honour of Pauline Stafford
Hardback, September 2012 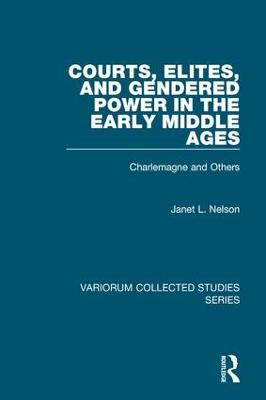