King of the Half Hour

Nat Hiken and the Golden Age of Comedy

Description - King of the Half Hour by David Everitt

Regarded by his contemporaries as one of television's premier comedy creators, Nat Hiken was the driving creative force behind the classic 1950s and 1960s series Sgt. Bilko and the hilarious Car 54, Where Are You? King of the Half Hour, the first biography of Hiken, draws extensively on exclusive first-hand interviews with some of the well-known TV personalities who worked with him, such as Carol Burnett, Fred Gwynne, Alan King, Al Lewis, and Herbert Ross. The book focuses on Hiken's immense talent and remarkable career, from his early days in radio as Fred Allen's head writer to his multiple Emmy-winning years as writer-producer-director on television. In addition to re-establishing Hiken's place in broadcast history, biographer, David Everitt places him in the larger story of early New York broadcasting. Hiken's career paralleled the rise and fall of television's Golden Age. He embodied the era's best qualities--craftsmanship, a commitment to excellence and a distinctive, uproariously funny and quirky sense of humor. At the same time, his uncompromising independence prevented him from surviving the changes in the industry that brought the Golden Age to an end in the 1960s. His experiences bring a fresh and until now unknown perspective to the medium's most extraordinary period.

Buy King of the Half Hour by David Everitt from Australia's Online Independent Bookstore, Boomerang Books.

Book Reviews - King of the Half Hour by David Everitt

» Have you read this book? We'd like to know what you think about it - write a review about King of the Half Hour book by David Everitt and you'll earn 50c in Boomerang Bucks loyalty dollars (you must be a Boomerang Books Account Holder - it's free to sign up and there are great benefits!)

David Everitt is a free-lance writer who lives in Huntington, New York. He is the author of Film Tricks: Special Effects in the Movies and For Reel. He has also contributed to such publications as Entertainment Weekly, Television Quarterly, and the New York Times. The Quest for the Golden Penguin: An Antarctic Adventure of Avril and Ernest
Hardback, April 2012 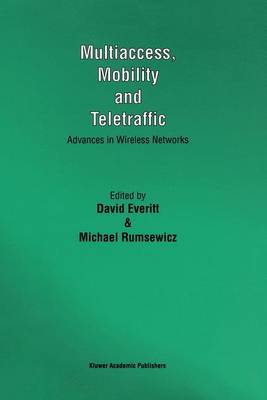 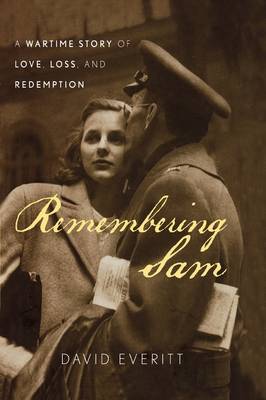 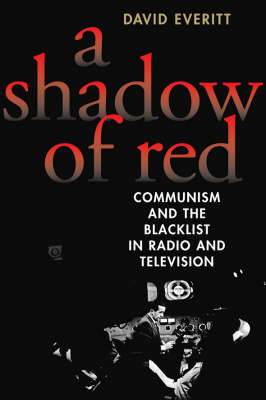