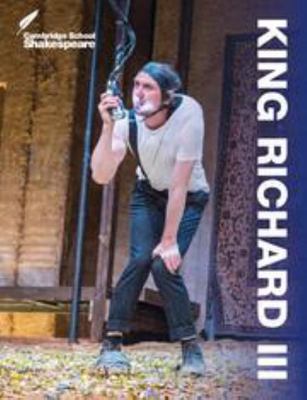 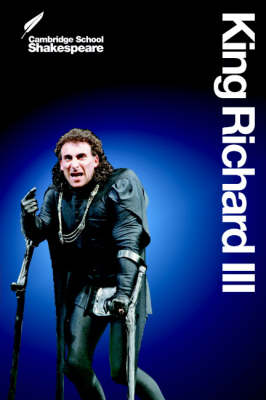 » Have you read this book? We'd like to know what you think about it - write a review about King Richard III book by Rex Gibson and you'll earn 50c in Boomerang Bucks loyalty dollars (you must be a Boomerang Books Account Holder - it's free to sign up and there are great benefits!) 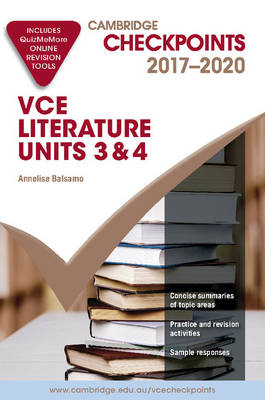 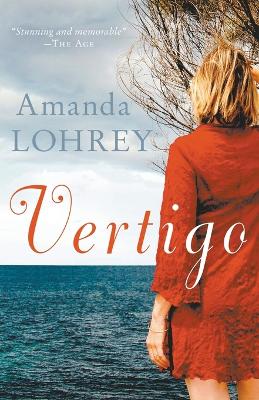 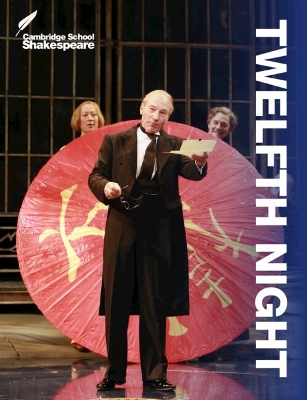 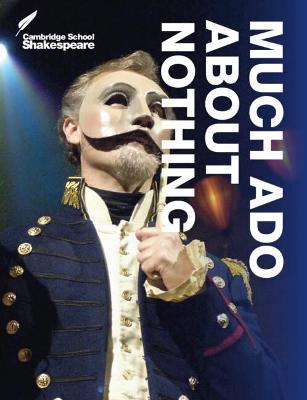 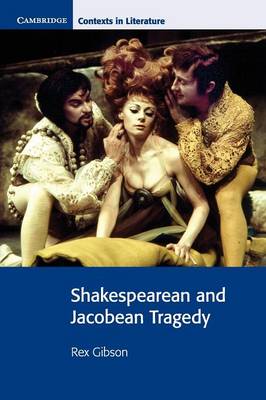 Shakespearean and Jacobean Tragedy
No Stock on Hand, Supplier Has No Due Date for Supply.
$14.36 $15.95 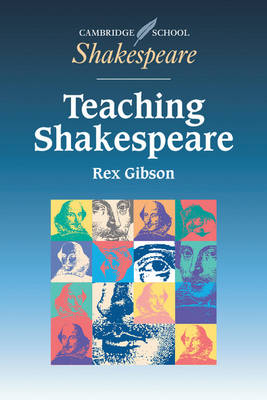 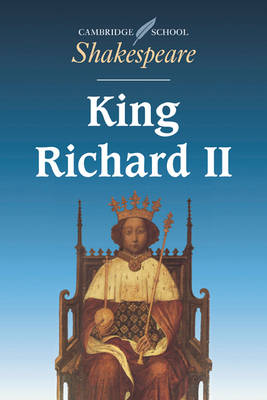 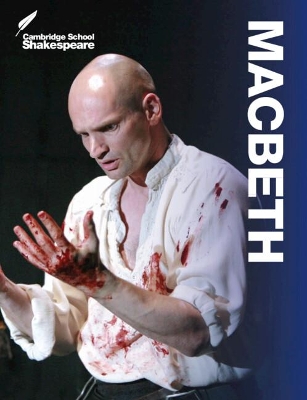 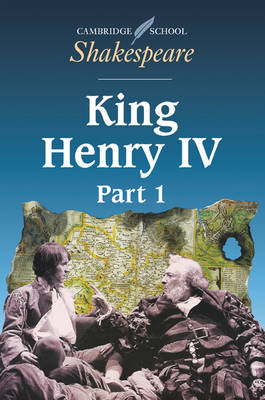 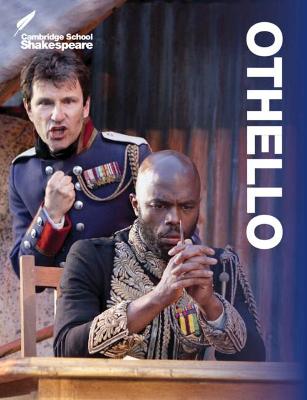 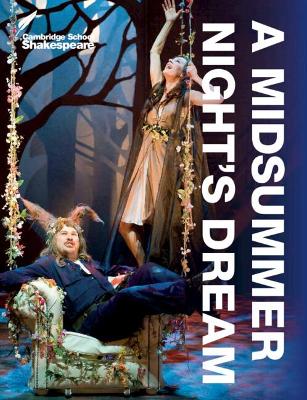 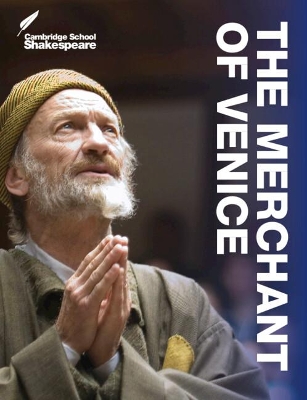 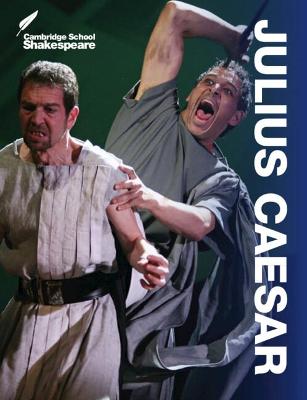