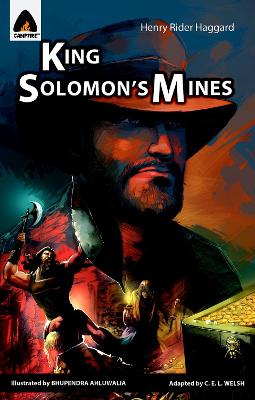 Many years ago George Curtis set out for South Africa in the wild hope of making a fortune. Since then his brother, Sir Henry Curtis, has not seen or heard of him. Sir Henry and his friend, Captain Good, decide that sitting around waiting is doing no good, and set out to find him. As luck would have it they meet Allan Quatermain, an experienced elephant hunter, who encountered the missing brother many years earlier. He had told Quatermain that he was searching for the mines of King Solomon - diamond mines, which most people believe to be a myth.With a glimmer of hope, and an idea which way he had headed, our heroic trio venture out into the unexplored regions of Africa. Their quest takes them into the very heart of danger. Unbelievable adventures follow involving ancient tribes, terrifying Kings and evil witches. Will our adventurers find George and the treasures rumored to be hidden in King Solomon's Mines? Or will the obstacles they experience prove too much for them? 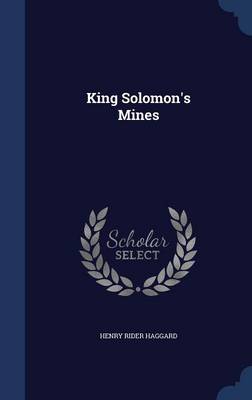 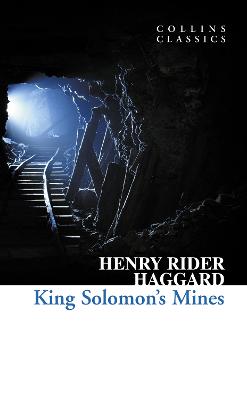 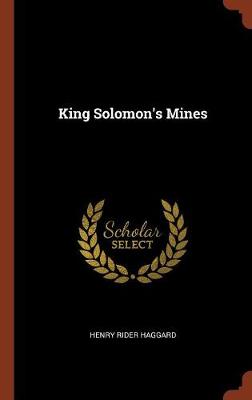 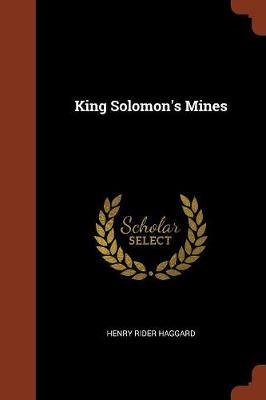 » Have you read this book? We'd like to know what you think about it - write a review about King Solomon's Mines book by Henry Rider Haggard and you'll earn 50c in Boomerang Bucks loyalty dollars (you must be a Boomerang Books Account Holder - it's free to sign up and there are great benefits!)

Sir Henry Rider Haggard was born on June 22, 1856 in Norfolk, England. He was very much an Englishman and a gentleman, but like his most famous creation, Alan Quatermain, he found himself in the wilds of Africa at the tender age of nineteen. aving worked in, and travelled around, South Africa for several years, Henry finally settled down with his wife in England, in 1881. His first book, Cetywayo and his White Neighbours was published in 1882. Although it was not as successful as he would have hoped, this did not deter him. Three years later King Solomon's Mines, an adventure story set in Africa, brought him instant and amazing success. In 1887, She also proved to be a hit and won critical acclaim. 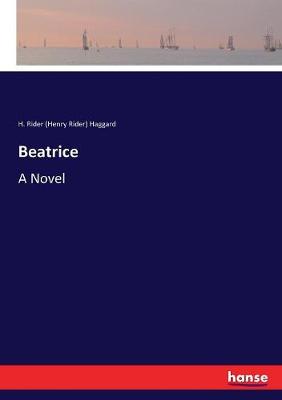 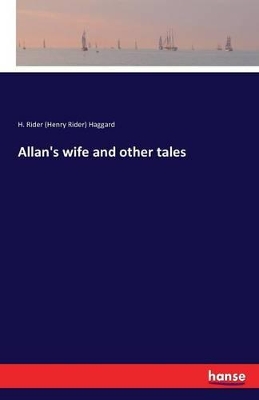 Allan's Wife and Other Tales
Paperback / softback, May 2016 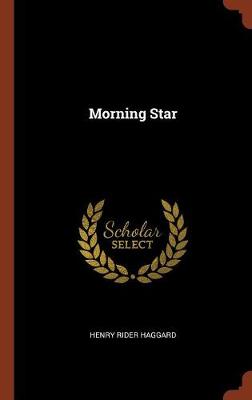