Anne Neville and her sister Isabel are daughters of the most powerful magnate in 15th century England. Ever ruthless, always plotting, in the absence of a son and heir, Warwick sets about using his daughters as pawns in his political games.

Anne grows from a delightful child brought up at the court of Edward IV and his queen, Elizabeth Woodville, intimacy and friendship with the family of Richard, Duke of Gloucester. Her life is overturned when her father turns on his former allies, escapes England and invades with an enemy army. Widowed at 14, fatherless, with her mother locked in sanctuary, and her sister a vengeful enemy, Anne faces the world alone.

But fortune's wheel turns once again. Anne plots her escape from her sister's house, finds herself a husband in the handsome young Duke of Gloucester, and marries without permission, in secret. But danger still follows her. She finds that she has a mortal enemy in the most beautiful queen in England. Anne has to protect herself and her precious only son from the treacherous royal court, the deadly royal rival, and even from the driving ambition of her husband - Richard III.

Other Editions - The Kingmaker's Daughter by Philippa Gregory 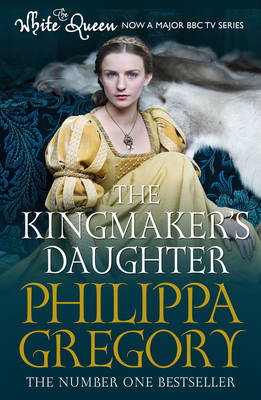 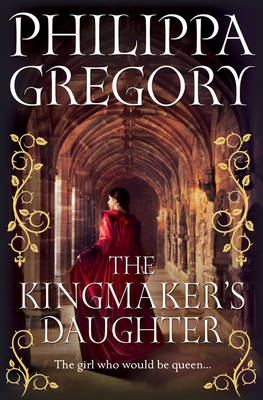 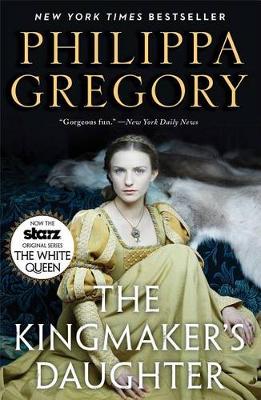 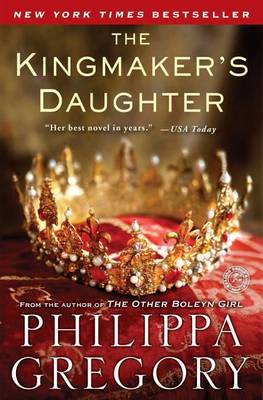 » Have you read this book? We'd like to know what you think about it - write a review about Kingmaker's Daughter book by Philippa Gregory and you'll earn 50c in Boomerang Bucks loyalty dollars (you must be a Boomerang Books Account Holder - it's free to sign up and there are great benefits!)

Philippa Gregory was an established historian and writer when she discovered her interest in the Tudor period and wrote the internationally bestselling novel The Other Boleyn Girl. Her Cousin's War novels, reaching their dramatic conclusion with The King's Curse, were the basis for the highly successful BBC series, The White Queen. Philippa's other great interest is the charity that she founded over twenty years ago: Gardens for the Gambia. She has raised funds and paid for over 200 wells in the primary schools of this poor African country. Philippa is a former student of Sussex University and a PhD and Alumna of the Year 2009 of Edinburgh University. In 2016, she was presented with the Outstanding Contribution to Historical Fiction Award by the Historical Writers' Association. Her love for history and commitment to historical accuracy are the hallmarks of her writing. Philippa lives with her family on a small farm in Yorkshire and welcomes visitors to her site www.PhilippaGregory.com