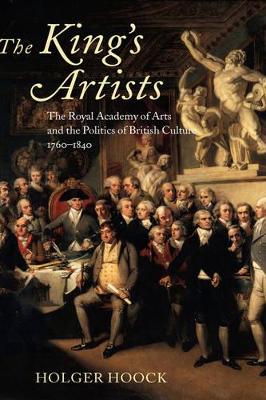 This is the story of the forging of a national cultural institution in late eighteenth- and early nineteenth-century Britain. The Royal Academy of Arts was the dominant art school and exhibition society in London and a model for art societies across the British Isles and North America. This is the first study of its early years, re-evaluating the Academy's significance in national cultural life and its profile in an international context. Holger Hoock reassesses
royal and state patronage of the arts and explores the concepts and practices of cultural patriotism and the politicization of art during the American and French Revolutions. By demonstrating how the
Academy shaped the notions of an English and British school of art and influenced the emergence of the British cultural state, he illuminates the politics of national culture and the character of British public life in an age of war, revolution, and reform.

Other Editions - The King's Artists by Holger Hoock 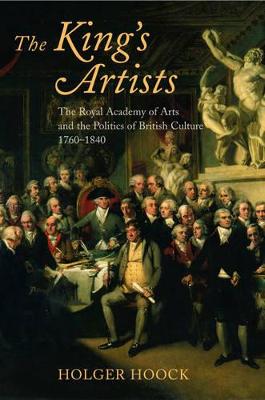 » Have you read this book? We'd like to know what you think about it - write a review about King's Artists book by Holger Hoock and you'll earn 50c in Boomerang Bucks loyalty dollars (you must be a Boomerang Books Account Holder - it's free to sign up and there are great benefits!) 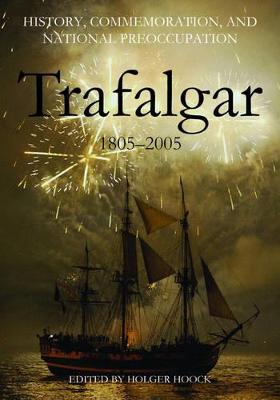 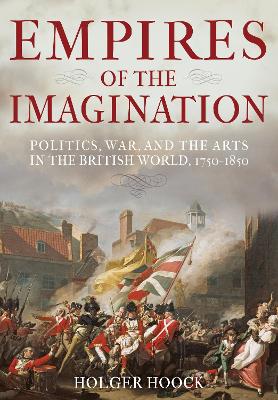