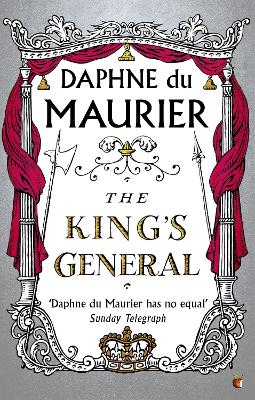 Inspired by a grisly discovery in the nineteenth century, THE KING'S GENERAL was the first of du Maurier's novels to be written at Menabilly, the model for Manderley in Rebecca.Set in the seventeenth century, it tells the story of a country and a family riven by civil war, and features one of fiction's most original heroines. Honor Harris is only eighteen when she first meets Richard Grenvile, proud, reckless - and utterly captivating. But following a riding accident, Honor must reconcile herself to a life alone.As Richard rises through the ranks of the army, marries and makes enemies, Honor remains true to him, and finally discovers the secret of Menabilly.

Other Editions - The King's General by Daphne Du Maurier 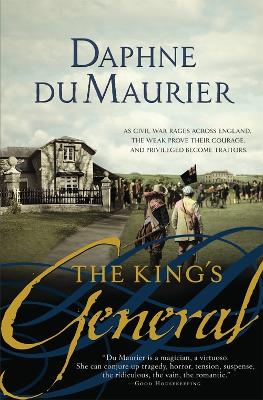 » Have you read this book? We'd like to know what you think about it - write a review about King's General book by Daphne Du Maurier and you'll earn 50c in Boomerang Bucks loyalty dollars (you must be a Boomerang Books Account Holder - it's free to sign up and there are great benefits!)

Daphne du Maurier was born in 1906 and educated at home and in Paris. She began writing in 1928, and many of her bestselling novels were set in Cornwall, where she lived for most of her life. She was made a DBE in 1969 and died in 1989.