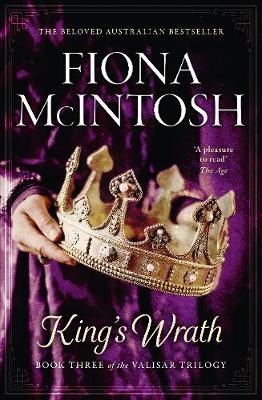 'A pleasure to read' -The Age

Evie is in shock. Stolen away to another world by a man she thought was her friend, she learns the heavy truth about her real identity.

Whilst Prince Leo seeks to make himself more powerful, his followers' loyalty is undermined, and other contenders emerge from the shadows: a ruthless, opportunist general; and a forgotten brother, no longer the hopeless orphan everyone believed him to be.

As the rivals converge upon the kingdom, former enemies must become allies, and friends become the hunted to protect the imperial line.

At all costs, royal blood must prevail - even when it pitches Valisar against Valisar.

'It is ... inventiveness and the consistency with which it is applied that gives McIntosh her credibility as a fantasy writer' - The Age


'A detailed world and a compelling plot' - Aurealis Xpress


'Keeps up the pace from page one' - West Australian 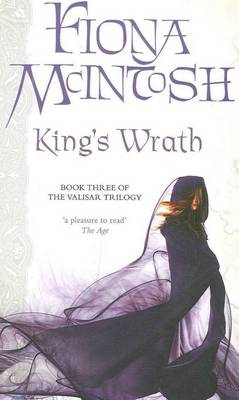 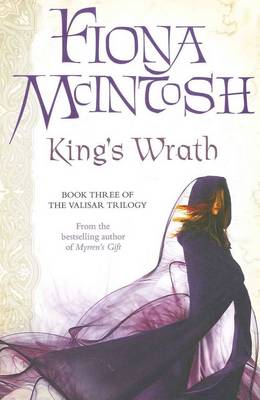 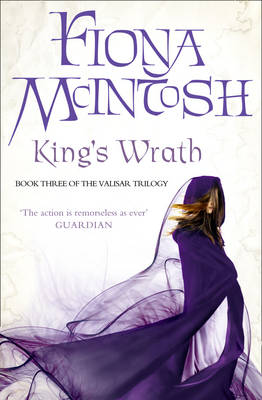 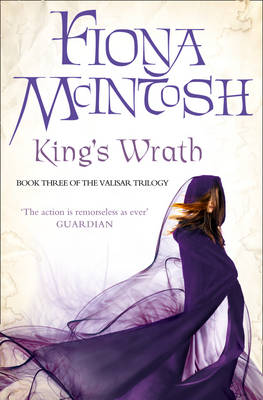 » Have you read this book? We'd like to know what you think about it - write a review about King's Wrath book by Fiona McIntosh and you'll earn 50c in Boomerang Bucks loyalty dollars (you must be a Boomerang Books Account Holder - it's free to sign up and there are great benefits!)